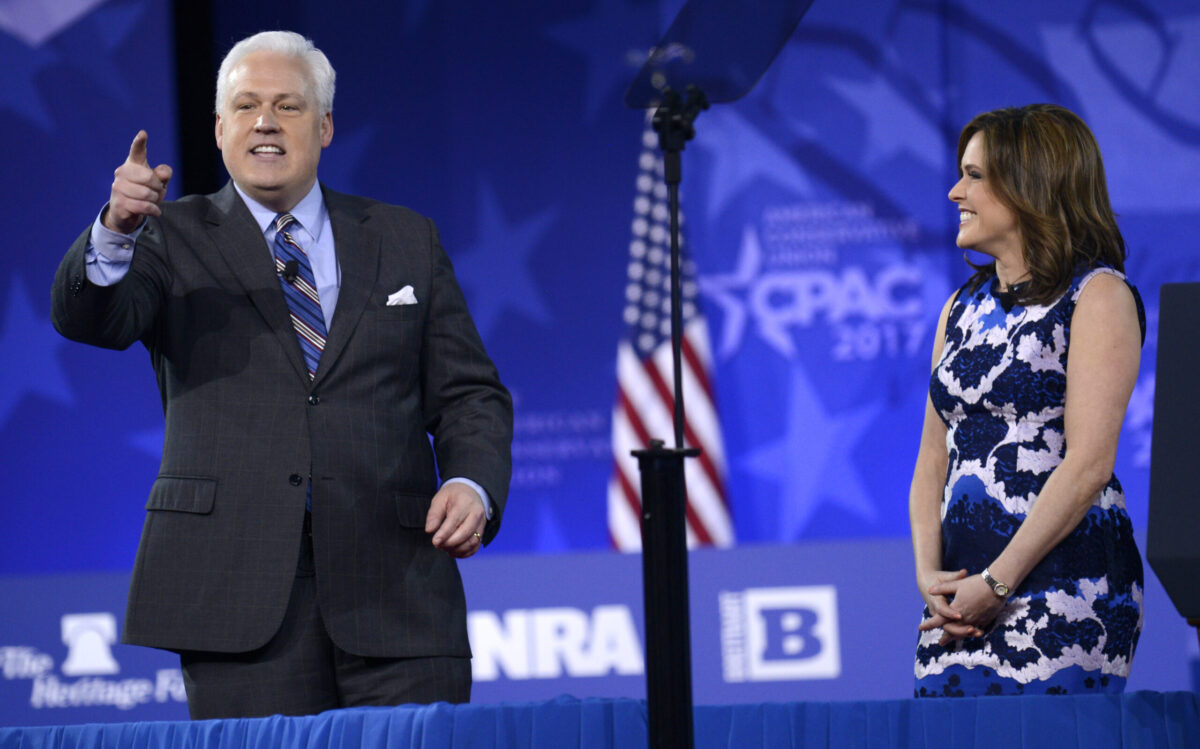 The Conservative Political Action Committee Conference (CPAC) is pushing ahead with their in-person February gathering this year — but is moving the event to The Hyatt Regency in Orlando, Florida, in the midst of the ongoing coronavirus pandemic.

While an initial report from Fox News didn’t indicate the size of the in-person event, CPAC organizers told Fox News the event would be “held mostly indoors.”

“Organizers tell Fox News that the event, which last year attracted nearly 20,000 people over its four days, will be held mostly indoors, with plenty of virtual components, at the Hyatt Regency, a 1,641-room hotel that is connected to the Orange County, Fla., convention center,” the report stated.

Upon Mediaite calling The Hyatt Regency in Orlando, a representative stated they were receiving “so many calls” regarding the February gathering, but at this time could not comment on the details of the event taking place on their property.

The representative then informed Mediaite the hotel is being swamped with media requests regarding the event before sharing the hotel’s Covid-19 protocol measures, including that all guests must wear face masks.

“We have a lot, we have a lot [of] media reaching out,” the Hyatt rep told Mediaite on Wednesday.

The planning for the event moves forward as coronavirus cases in Florida continue to spike, with hospitalizations and deaths rising sharply in the state. On Wednesday alone, 89 people died.

In mid-November, Florida Governor Ron DeSantis signed an executive order allowing the state to move into “Phase 3,” which has fewer restrictions when it comes to large in-person gatherings.

CPAC chairman Matt Schlapp and communications director Ian Walters did not respond to multiple Mediaite requests for comment on the event.

An Orange County spokesperson didn’t respond to Mediaite’s request for comment on the large indoor gathering heading to their county, either.

Last year’s CPAC conference in National Harbor, Maryland took place during the beginning part of the pandemic when initially officials believed the virus could be contained. Following the event, at least one attendee was known to have tested positive, which led to widespread speculation among attendees.