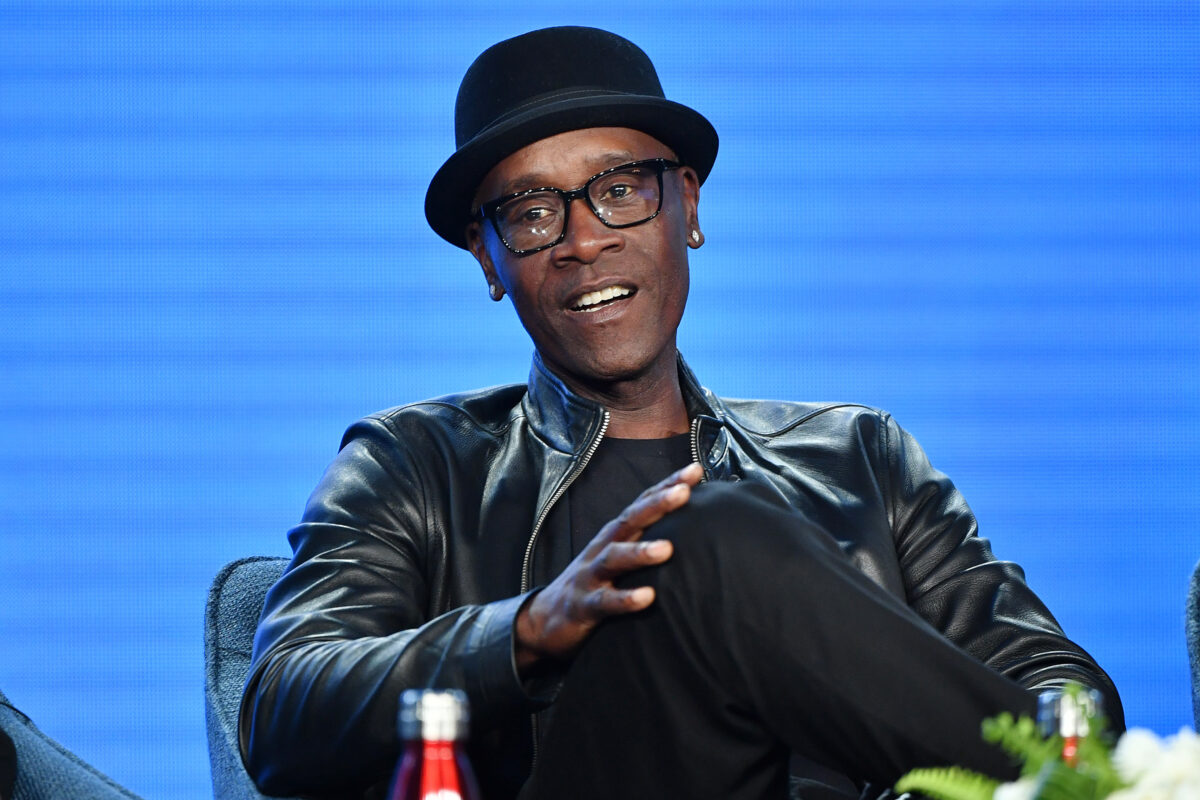 Don Cheadle opened up about his thoughts on cancel culture in a new interview with Fox News.

The actor, who’s very outspoken on social media when it comes to politics, was asked if he’s ever hesitant to voice his opinion out of fear his career will be impacted.

“I think if you live by the sword, you die by the sword,” said Cheadle. “I think that cancel culture, a lot of that is just a fabrication. It’s not really real. I don’t think a lot of people who are crying about being canceled are really ‘canceled.’ I think they just don’t enjoy the spot that they had before.”

Cheadle went on to say that many targets of cancel culture have merely “gotten flack and blowback,” but they “want to talk about it in terms of something that is untoward or unfair.”

“To have some belief that there was going to be fairness in social media, to begin with, is a bit of a fallacy,” he added. “You’re playing around on the third rail and things can turn on you fast.”

Cheadle went on to say it’s “easy” to get into trouble on Twitter as the platform is “just moment to moment,” but for those who want to voice their opinion on social media, “I think that’s the risk you take.”

He continued, “If you want to poke your head up and be a loud voice, then you take the risk of the culture looking at you and going, ‘Yeah, I don’t want to listen to you. Next.’ That’s what it is. Don’t play.”

Cheadle also noted that he doesn’t believe people are “purely canceled” for one controversial statement alone, but rather when a pattern emerges. “I don’t know that there are any pure irredeemable situations unless it’s been deemed, not that you have said something off, but that you are that way and that there is stuff in your past that is consistent with that thing that you said, that one-off thing that looked like a one-off moment.”

Cheadle isn’t the only celebrity who’s opened up about cancel culture as of late.

In December, Matthew McConaughey said cancel culture is “unconstitutional” and an assault on “freedom of speech” when it’s sparked by unpopular opinions alone.

Earlier that month, Ricky Gervais railed against cancel culture and the way Twitter backlash results in people losing their careers over jokes.