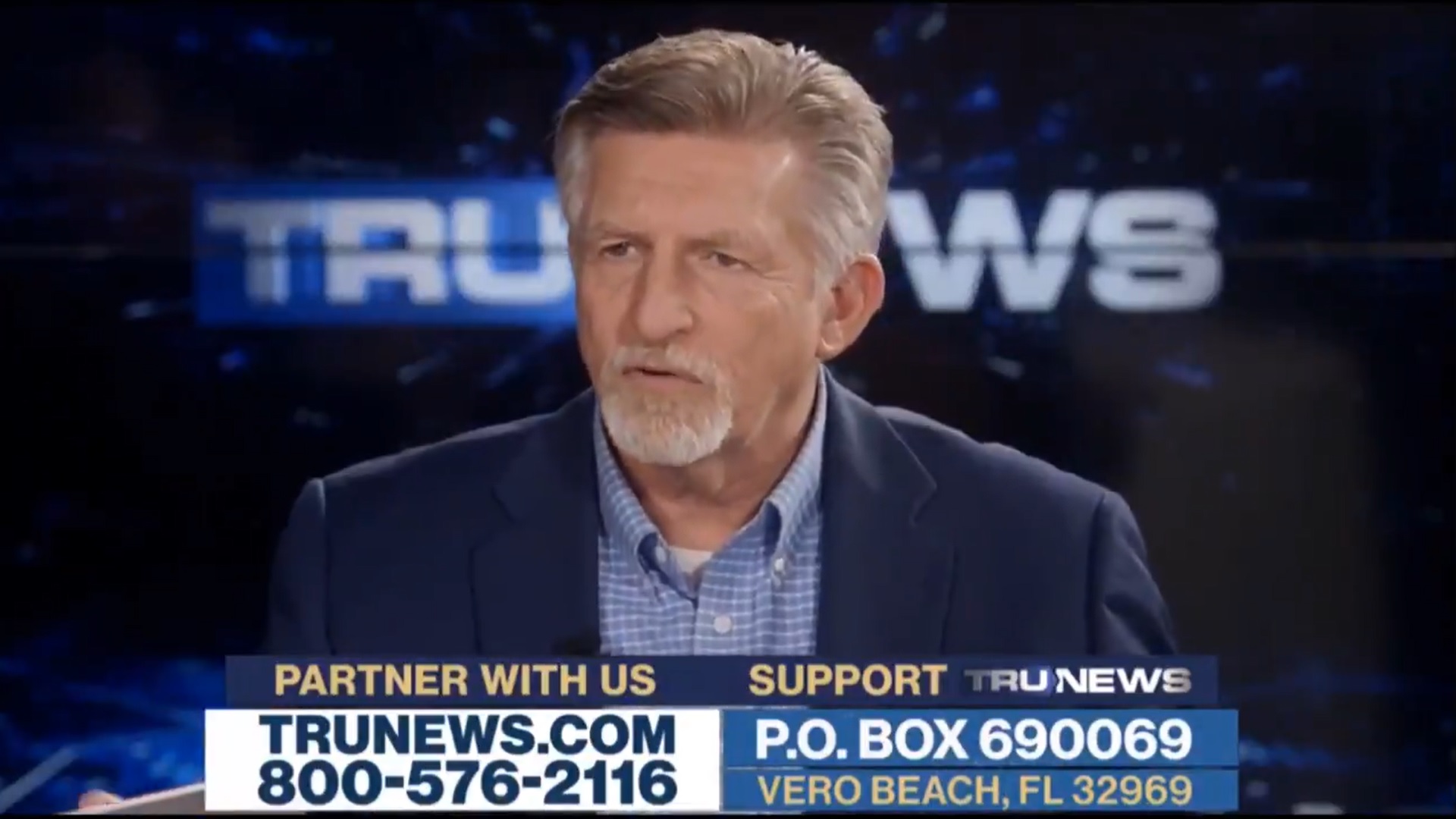 Weird Evangelical conspiracy theorist Rick Wiles claimed President Donald Trump’s administration is trying to bring back the firing squad as a form of execution so they can shoot Democrat and media “traitors” before leaving office.

After being asked on his TruNews show why the Trump administration is fast-tracking the reimplementation of execution methods like firing squad, Wiles said, “I’m not trying to be funny, but because they plan to shoot some people.”

End Times conspiracy theorist Rick Wiles hopes that Donald Trump and Bill Barr will line Democrats, the news media, leftists, scientists, and professors up against a wall and shoot them “because that’s what they deserve.” pic.twitter.com/cTw8t5qenu

“That’s what you do with them,” Wiles concluded.

The Trump administration has previously faced criticism for giving Wiles — who called the impeachment of Trump a “Jew coup” — White House press credentials.

Last year, Wiles warned that if Trump was removed from office, “There are people in this country, veterans, cowboys, mountain men, guys that know how to fight, and they’re going to make a decision that the people that did this to Donald Trump are not going to get away with it and they’re going to hunt them down.”

“If these people in Washington think that they are going to get away with it, it’s not going to happen,” he declared, claiming, “The Trump supporters are going to hunt them down. It’s going to happen and this country is going to be plunged into darkness and they brought it upon themselves because they won’t back off.”