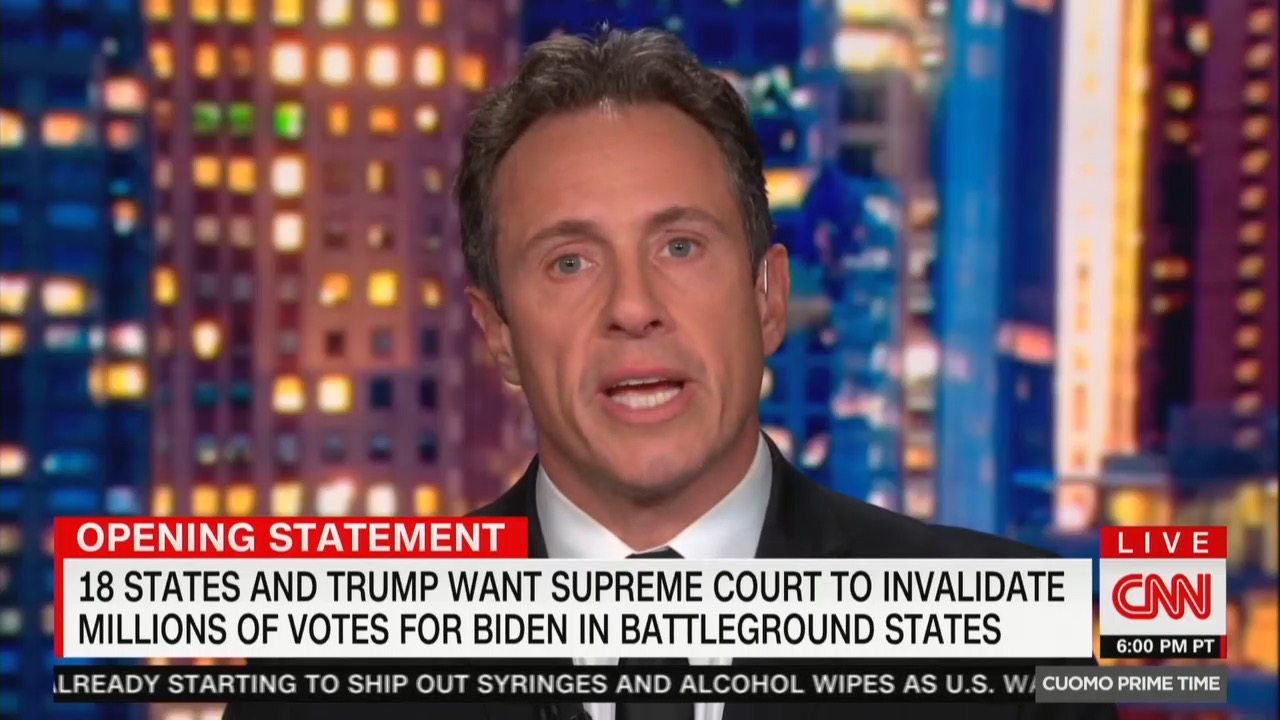 Fox News maintained its top spot in overall prime time viewers Wednesday, bolstered by high numbers for both Tucker Carlson and Sean Hannity, but CNN pulled the biggest numbers of the night for viewers in the key 25-54 age demographic, thanks to its large audiences in the demo for both Chris Cuomo and Anderson Cooper.

Tucker Carlson Tonight was the most-watched program of the night, with 3.98 million. Hannity had the second-most total viewers, at 3.77 million. Rachel Maddow, who had more total viewers than Hannity on both Monday and Tuesday, fell to third, with 3.7 million viewers.

Both Maddow and Cuomo, however, beat out Carlson for viewers in the key demographic during prime time, with Cuomo Prime Time getting 604,000 viewers in the demo. The Rachel Maddow Show had 597,000 younger viewers, and Anderson Cooper 360 had 591,000.

The 7 p.m. hour was competitive in total viewers, with Joy Reid pulling in 2.09 million viewers for The ReidOut. The Story with Martha MacCallum on Fox wasn’t far behind, with 1.96 million, and CNN’s Erin Burnett had 1.87 million viewers overall. However, Erin Burnett OutFront had significantly more viewers in the demo than either Reid or Martha MacCallum, with 439,000 in the demo, compared to 324,000 for The ReidOut, and 297,000 for The Story.

MSNBC’s Morning Joe, with Joe Scarborough and Mika Brzezinski, won in both total viewers – 1.41 million – and in the demo with 229,000 viewers. Fox and Friends had the second-most viewers both overall and in the demo, with 1.15 million total and 220,000 demo viewers. CNN had the lowest numbers overall, with 844,000 total and 185,000 viewers in the demo tuning in to New Day.