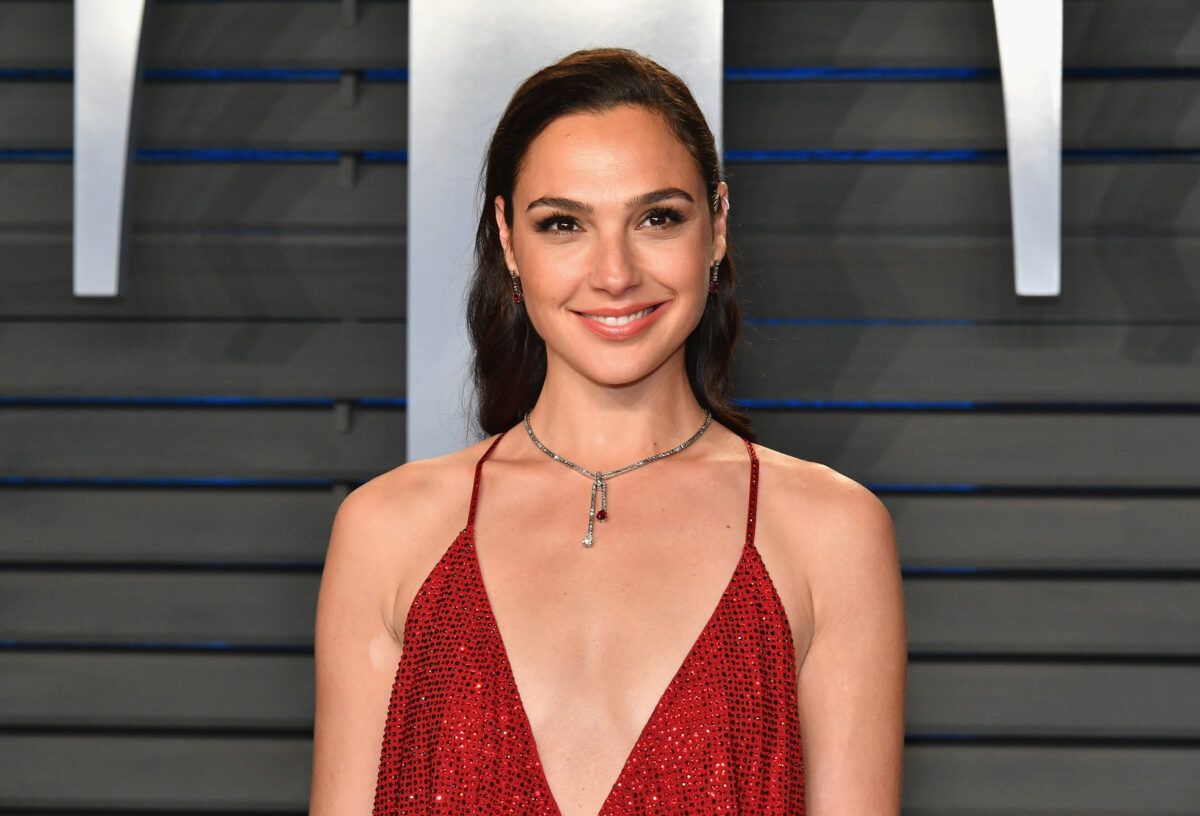 Gal Gadot is denying speculation that the villain of Wonder Woman 1984, an evil businessman named Maxwell Lord, is based on Donald Trump.

Many of the reviews for the Wonder Woman sequel describe Lord (Pedro Pascal), a powerful business magnate and TV personality, as being “Trump-like.” Gadot, however, didn’t envision it that way.

“It’s interesting because when we shot it, we didn’t really think about it until we got to the White House [scene]. And then we’re like, ‘Hmm,’” Gadot told Variety.

“The thing about Maxwell Lord in our movie, unlike the comics, is that he’s more complex because he’s not just an evil villain,” she added. “He is a regular person who wants to be all these things that you would see on TV. I know from Pedro while we were shooting the movie, that at a certain point, he just focused on the page and what was there. And along with Patty, they just created this character.”

The acrress further denied that the superhero sequel has a political agenda, despite using Washington, D.C. as its backdrop.

“I don’t think it’s a political movie,” Gadot said. “I think there’s some political elements just because it’s the nature of the world and we’re dealing with some subjects that can easily be connected to politics. But the movie is not about politics. The movie is about something that is much more simple. It’s about truth and the power of truth and hope.