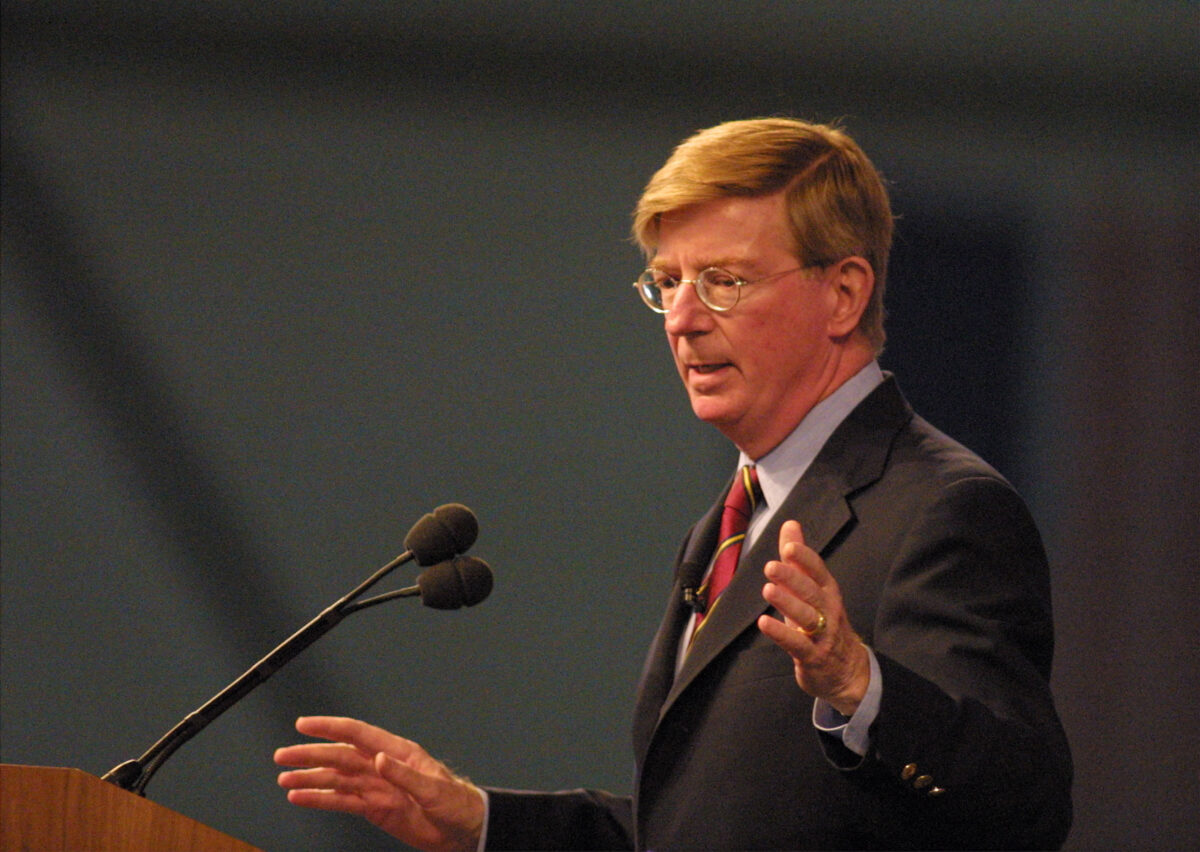 Conservative stalwart George Will called out Senators Josh Hawley and Ted Cruz, saying they were much worse than the “demented” conspiracy theorists claiming election fraud.

Will’s words came from a damning Washington Post column titled “Hawley, Cruz and their Senate cohort are the Constitution’s most dangerous domestic enemies,” in which the long-time conservative, and current Never-Trumper, blasts Republican Senators who, frankly, should know better than to feed the baseless conspiracy theories that are feeding Trump’s claims of widespread voter fraud, sowing so much discord in the nation, and threatening the democratic principles on which the United States is founded.

Senator Hawley announced last week, of course, that he would be objecting to the certification of Electoral College on January 6th, which Cruz followed with a list of eleven fellow Senators who also plan to object until an independent audit review the elections in all 50 states. Of course, this ignores the fact that each state reviewed the results and certified them, but accepting those results at face value does not earn a politically ambitious senator and press coverage.

As Will sees it, the willingness of Hawley and Cruz to question the results of the November general election—despite there being no reliable evidence in support—is entirely about each of the senator’s craven political ambitions for a 2024 run to the White House. To wit:

The day before McConnell’s somber statement, Missouri’s freshman Republican senator, Josh Hawley, announced that on Wednesday, 14 days before Biden will be inaugurated, he will challenge the validity of Biden’s election. Hawley’s conscience regarding electoral proprieties compels him to stroke this erogenous zone of the GOP’s 2024 presidential nominating electorate.

Hawley’s stance quickly elicited panicky emulation from Texas Republican Sen. Ted Cruz, another 2024 aspirant. Cruz led 10 other senators and senators-elect in a statement that presents their pandering to what terrifies them (their Trumpkin voters) as a judicious determination to assess the “unprecedented allegations” of voting improprieties, “allegations” exceeding “any in our lifetimes.”

So, allegations in sufficient quantity, although of uniformly risible quality, validate senatorial grandstanding that is designed to deepen today’s widespread delusions and resentments. While Hawley et al. were presenting their last-ditch devotion to President Trump as devotion to electoral integrity, Trump was heard on tape browbeating noncompliant Georgia election officials to “find” thousands of votes for him. Awkward.

“Never mind. Hawley — has there ever been such a high ratio of ambition to accomplishment? — and Cruz have already nimbly begun to monetize their high-mindedness through fundraising appeals,” Will followed.

Will then pivoted to conspiracy theorists of yesteryear, particularly those who believed a “vast conspiracy” was behind the 1963 assassination of President John F. Kennedy, writing “They were demented.” Today’s senatorial Grassy Knollers — Hawley, with Cruz and others panting to catch up — are worse. They are cynical.”