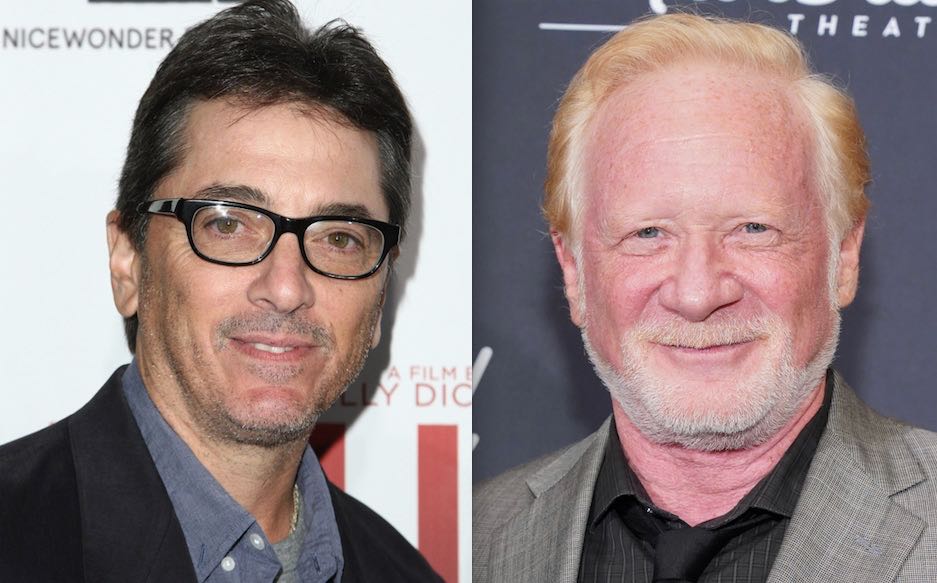 Don Most, who played Ralph Malph on the classic sitcom Happy Days, responded in a new interview to former co-star Scott Baio bashing the cast for holding a Democratic fundraiser in Wisconsin.

Baio, who played Chachi on Happy Days, attacked the show’s reunion – which was held in support of Joe Biden’s campaign – during an interview with Fox Business in October.

The actor and outspoken Donald Trump supporter said the event promoted “socialism and Marxism.” Baio also called out Ron Howard on Twitter after Howard announced the reunion, writing, “What a shame to use a classic show like Happy Days about Americana to promote an anti-American socialist. #Shameful.”

What a shame to use a classic show like Happy Days about Americana to promote an anti-American socialist. #Shameful https://t.co/v1uB2vK5sj

In an interview with Fox News, Most denounced his former co-star’s fiery reaction and comments. “I know he has expressed some things about the fundraiser and us getting together for it that was a little disappointing,” said the actor. “It was disappointing to hear how strongly he felt. And how he was so critical and negative about us doing this.”

Most went on to say that Baio was “way out of line,” adding that all of the Happy Days stars are entitled to their own political opinions. “And we were all as a group uniting to do something, just like he proposes his views,” said Most.

The actor continued, “He was part of the show and people are aware of him because of that show. And he’s using that as a way to present his views. We’re entitled to do the same. And we were all united in the way we felt.”

Most also revealed that he knew Baio would never join the reunion because of his opposing political beliefs, but the two have “stayed in touch somewhat,” even playing golf together just a couple of years ago.