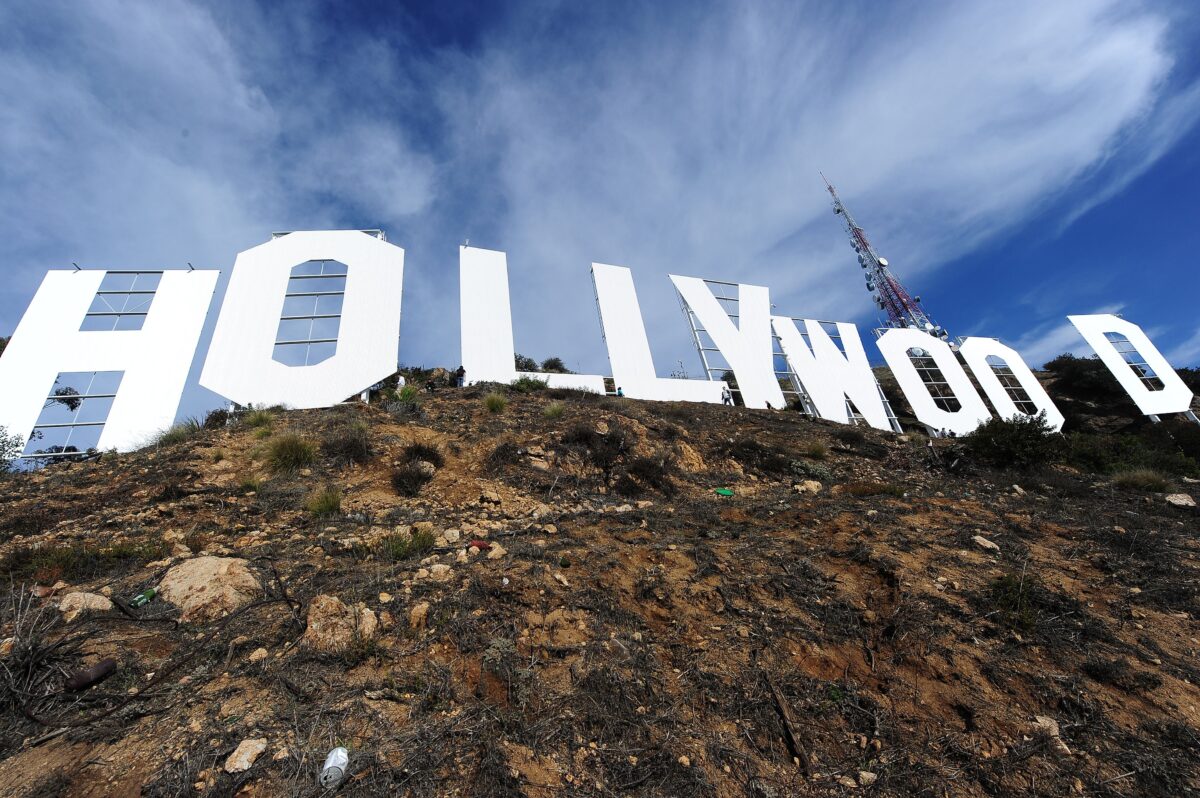 Hollywood insiders are defending their status as “essential” workers amid criticism from other businesses in Los Angeles, including restaurants and bars, which are being shut down as a result of the coronavirus pandemic.

Exempt from the list is film and TV production, which has been designated as “essential” work in California. This has led to growing tension between the entertainment industry and the local community in Los Angeles, such as restaurant and bar owners, who believe Hollywood is being given special treatment.

In early December, Angela Marsden, the owner of the Pineapple Hill Saloon & Grill in Los Angeles, went viral after she posted an emotional Facebook video questioning why her business had to shut down while a production was shooting right next door. The video resulted in a fundraiser to help save her restaurant from going under.

Many in Hollywood, however, argue that film and TV sets have strict protocols in place to keep the cast and crew safe. “We are not a bar where everybody sits around with their masks off,” Momita Sengupta, Netflix’s vice president of physical production, told The Hollywood Reporter.

In April, Gov. Newsom approved a plan that deemed those “supporting the entertainment industries” to be essential workers, as long as they follow public health protocols. These protocols, put in place by studios, guilds and top epidemiologists, include frequent testing on set and personal protective equipment.

“It’s not a public-facing industry, and there are low transmission rates on set,” a California government source told The Hollywood Reporter.

FilmLA spokesperson Philip Sokoloski told the trade publication that those unfamiliar with the safety protocols on sets are justified in believing there’s a double standard, but it’s ultimately not the case. “I think it’s a reasonable question to ask if one is unfamiliar with the rules that go into making a film set safe,” he said.

Just before Thanksgiving, Los Angeles temporarily issued an overnight ban on filming that would prohibit production between the hours of 10 p.m. and 5 a.m., but that order was quickly rescinded after studios and producers lodged complaints. Sokoloski admitted to The Hollywood Reporter that the initial order wasn’t about making sets safer, but “had to do with maintaining public support for filming happening during a time when others are being asked to stay home.”

According to The Hollywood Reporter, many in the entertainment industry feel they’re safe from another shutdown like the one that halted production at the beginning of the pandemic in March. “We know we’re not immune from further regulation,” said Sokoloski. “[But there’s] a willingness to allow the industry to continue to operate under the present conditions.”

The publication further noted that another shutdown on production would put California at risk of losing major projects to states like Georgia, which has less strict standards when it comes to filming.

The Hollywood Reporter also quoted a “knowledgeable official” in the film industry as saying, “The industry is a crucial economic engine that is very well-served by the fact that over the course of several months they have been exemplary. The real hope and anticipation is that this can be maintained.”