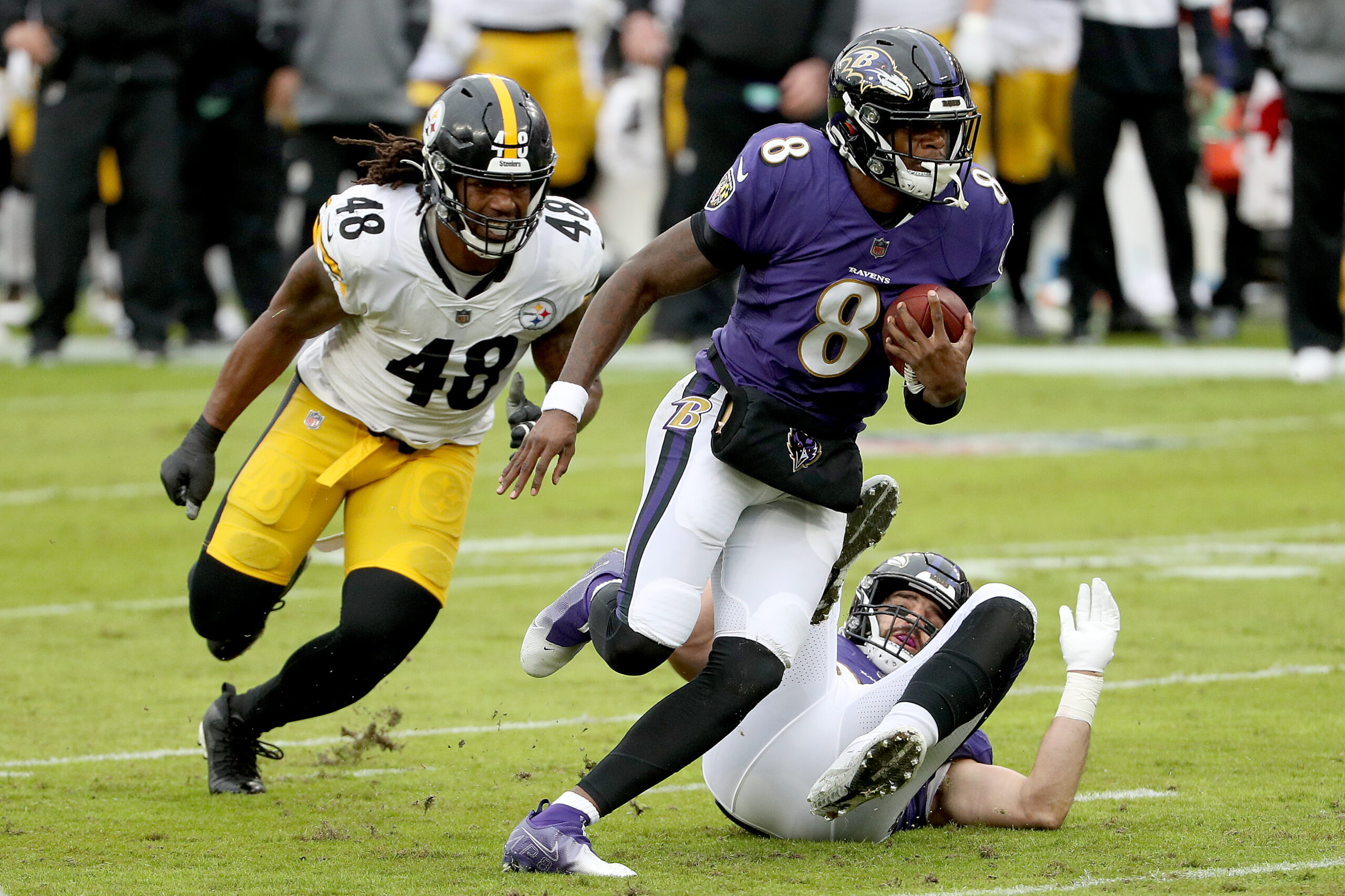 The NFL on … Wednesday?

For the first time since 2012, the NFL is playing a game on Wednesday — as the Pittsburgh Steelers and the Baltimore Ravens are meeting in a game originally scheduled to be played on Thanksgiving.

A Covid outbreak among the Ravens necessitated a postponement — or, rather, a series of postponements. First, the contest was pushed back to Sunday. Then, additional positives required a move to Tuesday. And now, this highly-anticipated matchup between two AFC powers is set for Wednesday afternoon.

At one point, the Ravens had 20 players on the Covid-19/Reserve list. Many on that list were confirmed positives, while others were close contacts. Among the positives was star Ravens quarterback Lamar Jackson, who will miss Wednesday’s game as a result.

With several surging teams in the AFC wild card chase, the Ravens could really use a win. At 6-4, they would be out of the playoffs if the season ended today — with the Browns, Dolphins, and Colts taking the conference’s three wild card spots.

As for the Steelers, they are a perfect 10-0 going into Wednesday’s battle with their division rival. The pressure is on, though, to stay ahead of the Chiefs, who are 10-1. There is only one first-round bye available this season, and the Steelers certainly do not want to have to play that extra playoff game.

The game kicks off at 3:40 p.m. ET. Al Michaels and Cris Collinsworth have the call. The action will be streamed live on the NBC Sports website, and can also be streamed on mobile devices via the NBC Sports app. The app can be downloaded via Apple’s iTunes Store and the Google Play Store. A cable subscription is required for the NBC Sports stream.