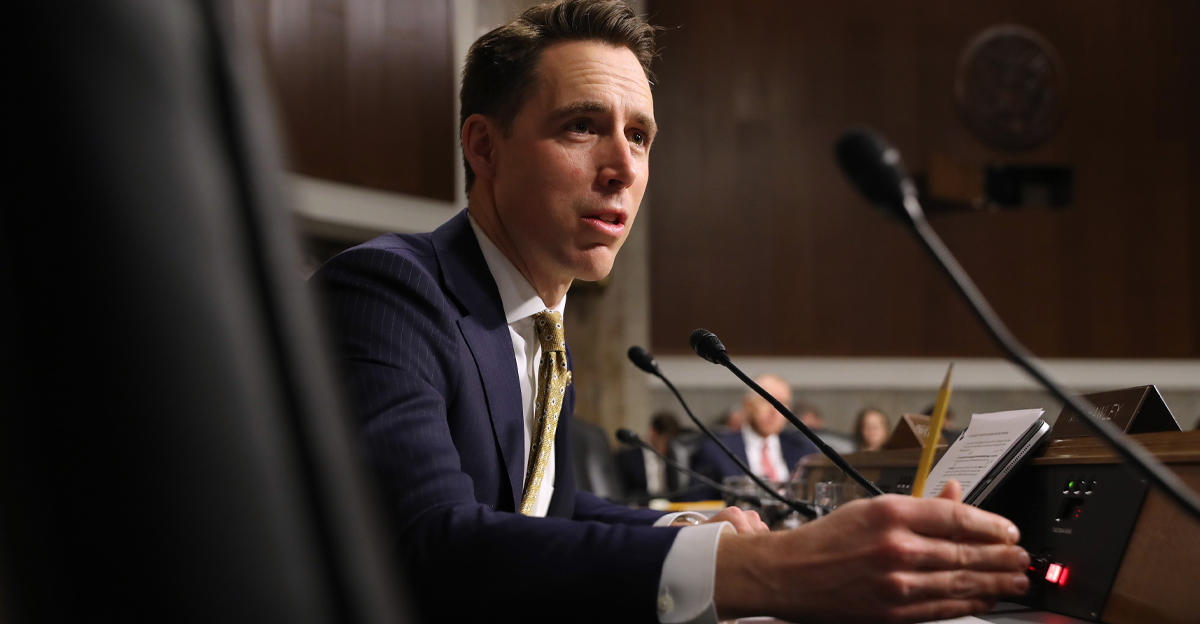 Conservatives were livid with Walmart after the retailer sent out a now-deleted tweet trashing Senator Josh Hawley (R-MO) over his plan to object to the Electoral College’s certification before Congress.

Hawley set Donald Trump’s latest attempt to dispute the 2020 election in motion on Wednesday. He announced that he will launch his objection to the president’s defeat to Joe Biden in order to “highlight the failure of some states, including notably Pennsylvania, to follow their own election laws as well as the unprecedented interference of Big Tech monopolies in the election.”

The announcement from Hawley drew instant pick-up from the media, and someone at Walmart took the liberty of using the company’s verified Twitter account to blast the senator over his intentions.

“Go ahead. Get your 2 hour debate #Soreloser” the tweet read before it was scrubbed.

Walmart senior manager Casey Staheli sent a statement to Mediaite explaining that “The tweet was mistakenly posted by a member of our social media team who intended to publish this comment to their personal account.”

“We have removed the post and have no intention of commenting on the subject of certifying the electoral college,” Staheli continued. “We apologize to Senator Hawley for this error and any confusion about our position.”

Regardless of Walmart’s explanation, Hawley retaliated against them by going for the jugular.

“Thanks ⁦Walmart⁩ for your insulting condescension. Now that you’ve insulted 75 million Americans, will you at least apologize for using slave labor?” He tweeted. “Or maybe you’d like to apologize for the pathetic wages you pay your workers as you drive mom and pop stores out of business.”

Other conservative figures joined the fight by pummeling Walmart on Twitter as well.

I can’t imagine why @Walmart wants Biden so bad pic.twitter.com/kd2fvrOh5g

Moments after Sen. @HawleyMO said he’d *object* to Electoral College certification on Jan. 6 due to states *failing* to follow election laws & “mega-corporations” interfering on behalf of Biden, @WalMart shows exactly what he means by calling him a *SORE LOSER.*