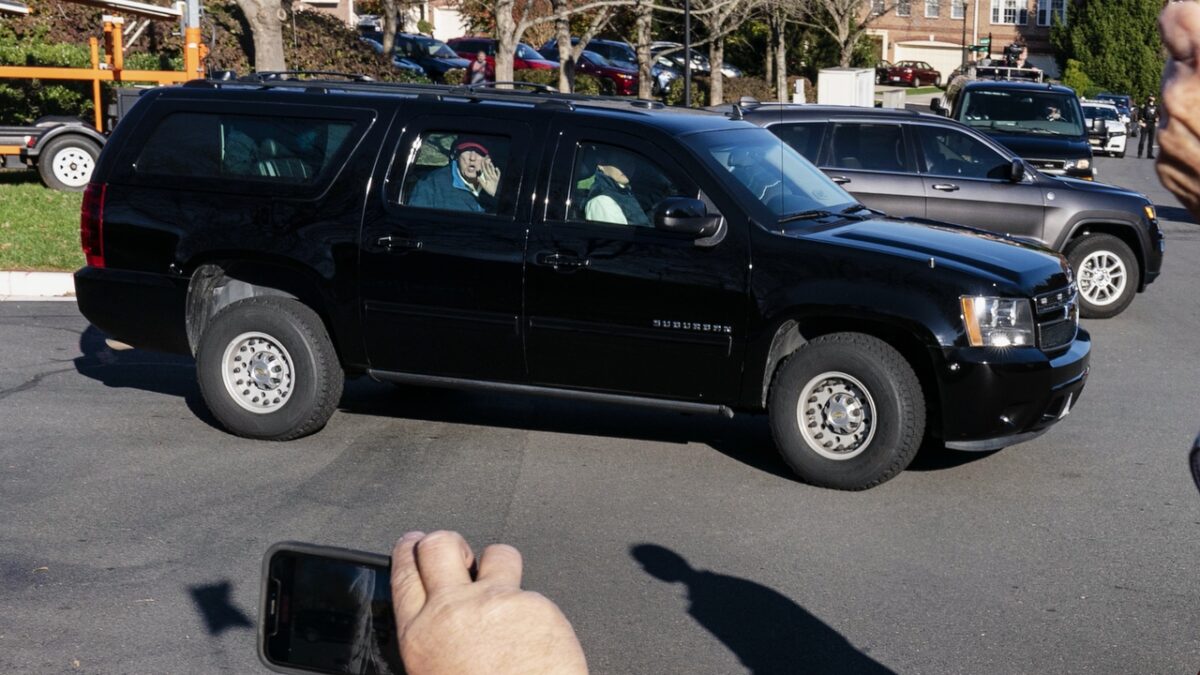 On Wednesday night, the White House released Trump’s official public schedule for Thursday, and it had a very familiar ring to it:

THE PRESIDENT has no public events scheduled.

White House reporters from many major outlets took note of the pattern of empty schedules from Trump over the past two weeks, even as deaths from COVID-19 surged past a quarter of a million in the United States, while other journalists mocked Trump’s inactivity.

No events on President Trump’s public schedule again tomorrow. That will mark the 12th day since the election where he hasn’t held any public events. No questions in over two weeks, which is unusual for him.

And now another per tomorrow’s schedule… https://t.co/TULJa5qZYL

Another day without any public events on the president’s schedule, and another night with a late lid. President Trump has been spending his evenings in the Oval Office and West Wing, and aides are never certain when he will want to gather the press (sometimes it’s on a whim).

It means that the press who are at the WH aren’t dismissed until late in the evening (which is unusual when nothing is on the president’s schedule) bc his aides suspect there is a chance, even small, he may want to address reporters/cameras.

Another White House schedule. Another day of “THE PRESIDENT has no public events scheduled.”

Today marks the 12th day in the 16 days since Election Day that the President has had no public events on his schedule.

This is believed to be the longest stretch Trump has gone without taking questions from reporters, per @betsy_klein

President Trump has no events on his schedule tomorrow, White House says just now. Trump has not taken any questions since he was declared loser of the election, as he continues to spread lies about voter fraud.

Thursday marks yet another day with nothing on President Trump‘s publicly released schedule … as the U.S. has surpassed 250,000 reported deaths related to COVID-19

With nothing on his public schedule and a pandemic gripping the country, Trump is on a Twitter screed pushing false information about the election from which even many Republicans appear ready to move on from.

Yet again, Trump’s daily schedule (for Thursday) says this:
“THE PRESIDENT has no public events scheduled.”

Who’s staying in the basement now?

Someone is hiding in his basement, and it’s not @JoeBiden.@NBCNews: Biden holds emotional meeting with health care workers; Trump has no public schedule. https://t.co/BRbs3frNYE

Have a tip we should know? t[email protected]