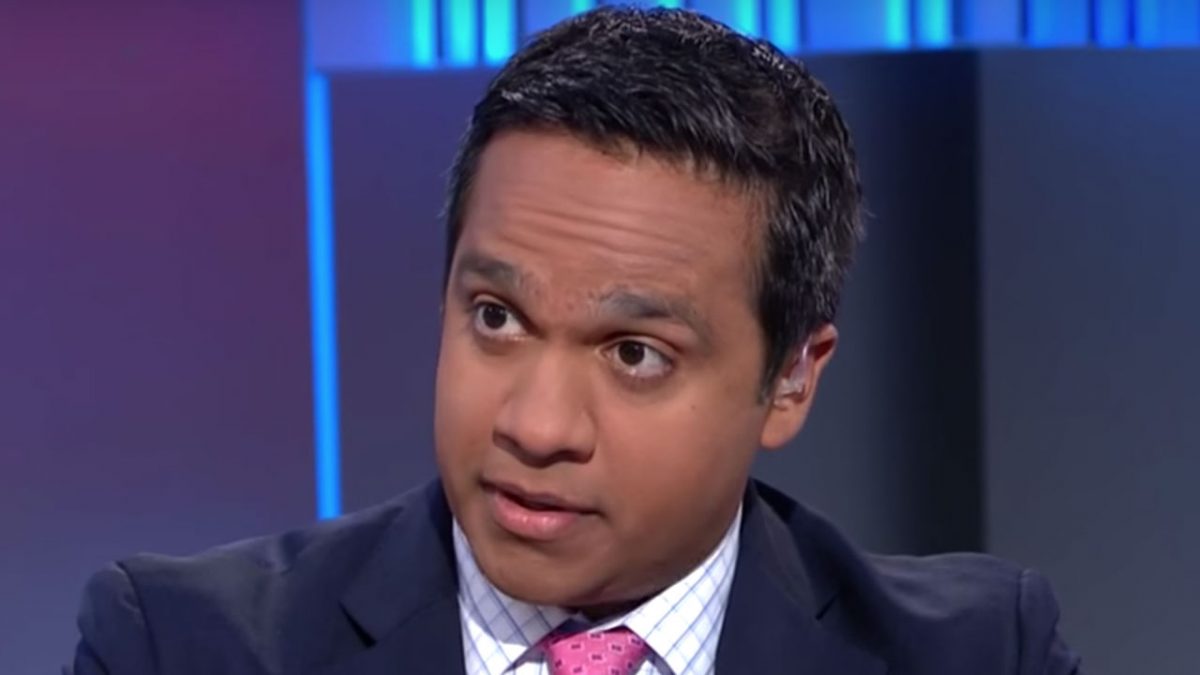 An aide for Sen. Kelly Loeffler (R-GA) reportedly shoved CNN reporter Manu Raju as she entered the Capitol Wednesday for the joint session of Congress to count the Electoral College votes.

Loeffler lost her bid to retain her seat in Tuesday’s runoff election to Democrat Raphael Warnock, and while her colleague Sen. David Perdue’s (R-GA) race has not yet been called, it seems likely to fall to the Democrats as well, with Jon Ossoff several thousand votes ahead and outstanding votes from blue-leaning areas.

Loeffler had previously said that she intended to join the Republicans who were objecting to the counting of the Electoral College votes that will certify President-elect Joe Biden’s win over President Donald Trump.

Raju attempted to ask Loeffler if she thought Tuesday’s election was “a free and fair election,” when a Loeffler aide “elbowed me and pushed me out of the way.”

According to Raju, a Capitol Police officer “reprimanded” the aide, who “initially lied and said he didn’t push me,” but when the officer said that he had seen the aide push him, the aide apologized.

Kelly Loeffler entered Senate chamber and wouldn’t answer my question about whether she thought it was a free and fair election last night. Her aide elbowed me and pushed me out of way.
A Capitol police officer reprimanded the aide, who initially lied and said he didn’t push me

The officer said to the aide: “Yes you did. I saw you. You can’t just push someone out of the way.”

The aide then apologized.

CNN Georgia politics reporter DJ Judd confirmed Raju’s reporting, tweeting that he had observed the same events: that the aide “just pushed [Raju] out of the way after she refused to answer if the election she lost last night was free & fair,” lied when reprimanded by Capitol Police, and then admitted he had done it and apologized.

An aide to Sen Loeffler just pushed @mkraju out of the way after she refused to answer if the election she lost last night was free & fair— when reprimanded by Capitol Police, the aide lied, said he didn’t push Manu. When Capitol Police told aide they saw him, the aide apologized