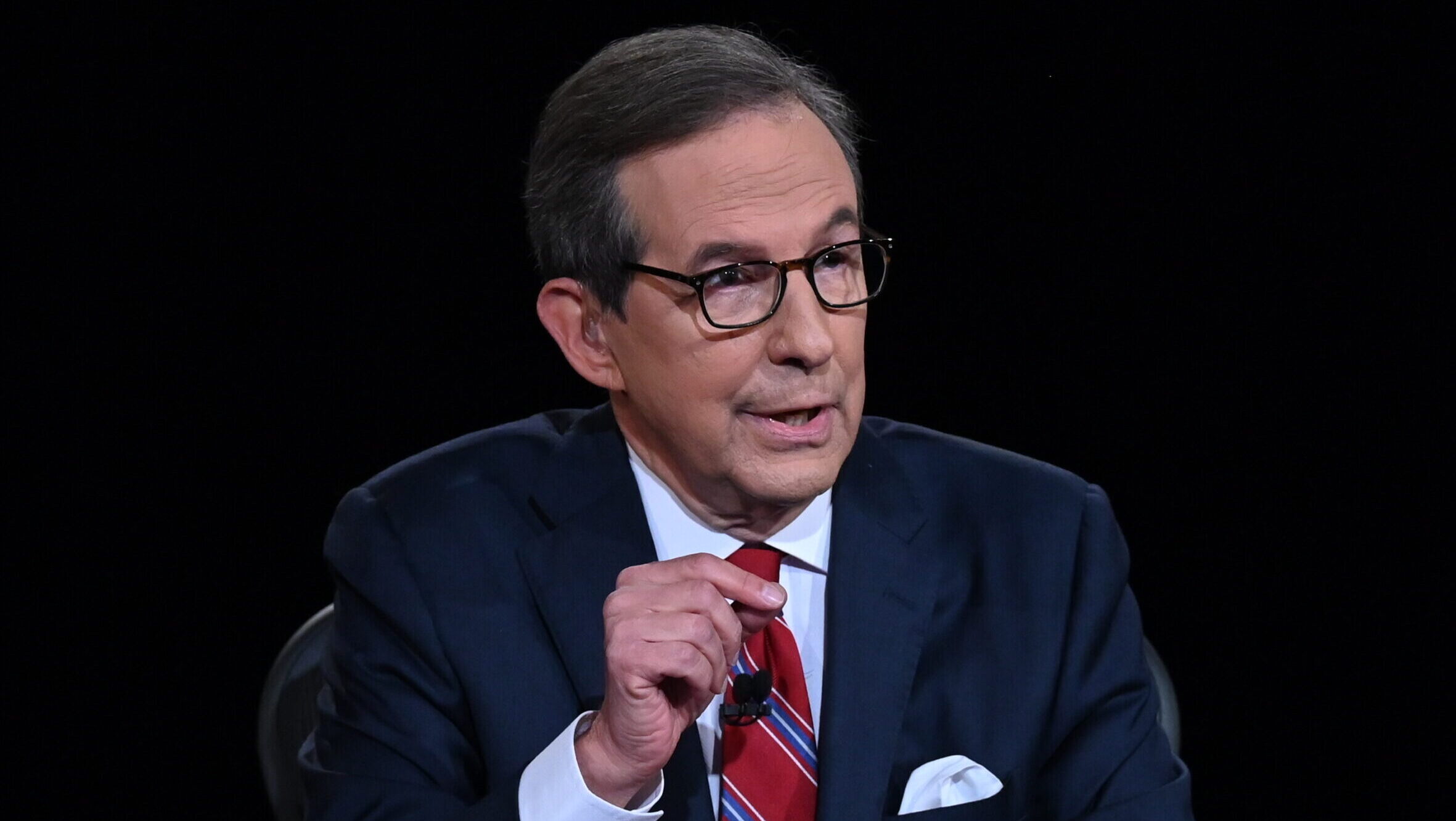 Our ranking of the Most Influential in News Media dropped this Monday morning. The release of our annual list came after months of consideration, whittling down the biggest names in the industry to the 75 who truly drove the news cycle this year.

Fox News Sunday host Chris Wallace took the top spot on our list, for his clear-eyed reporting, analysis, and commentary throughout the year, and since the presidential election cycle.

Although he took a lot of heat after moderating the first presidential debate in September — other big names on our list were unsparing in their criticism — his performance looks better in hindsight. The debate was dominated by President Donald Trump, who memorably shouted over both Wallace and Joe Biden, effectively stopping both from getting nearly any meaningful words in. A week after the event, Wallace told Mediaite that the debate itself — chaotic as it was — was “extremely revealing” as to the candidates. We tend to agree.

But that night wasn’t the only measure of Wallace’s influence. Throughout this year, the veteran anchor has remained a steady voice for facts at Fox.

Read our full case for why Chris Wallace is Mediaite’s Most Influential in News Media here.

Check out the complete ranking here.