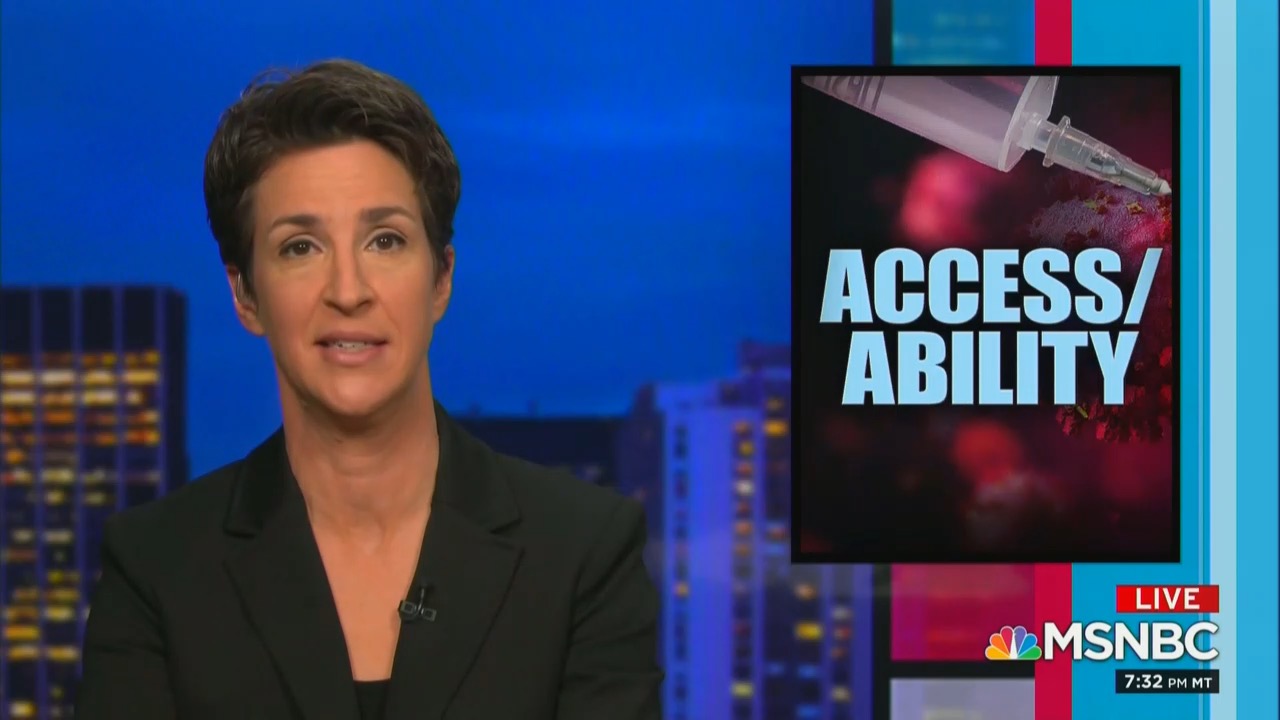 MSNBC was the most-watched network across all of cable for the week of February 1 through 7, outpacing both CNN and Fox News in total viewers for the second consecutive week. Fox News was the most-watched in prime time, a spot the network has held since the inauguration of President Joe Biden. Neither network, however, was able to reach CNN in viewers age 25-54, as the network continues to dominate with viewers in the key demo.

MSNBC’s The Rachel Maddow Show was the most-watched show in all of cable for the second consecutive week, averaging 3.8 million total viewers. This marks the fourth time Maddow was first for the week since the start of the year.