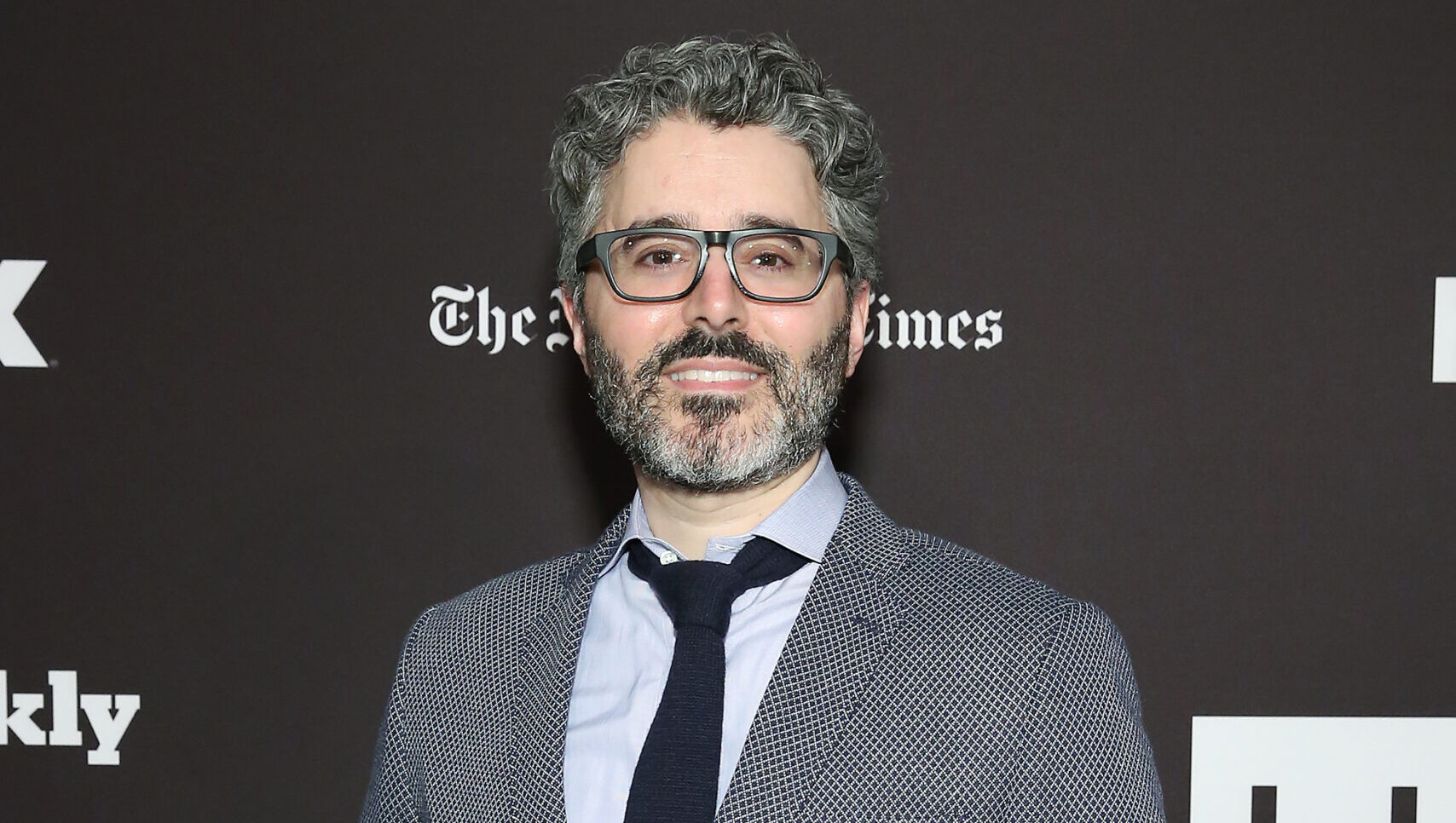 Michael Barbaro, host of the New York Times podcast The Daily, tried to pressure multiple journalists to temper their criticism of the paper’s handling of the (mostly) retracted Caliphate podcast, according to NPR media reporter David Folkenflik.

Barbaro, who interviewed Times executive editor Dean Baquet about the retraction, has multiple personal and professional ties to the team that produced the hit podcast about ISIS, NPR reported. The first few episodes of Caliphate ran as part of Barbaro’s The Daily podcast, and multiple staffers from The Daily eventually joined the Caliphate podcast. Most remarkably: Barbaro is engaged to Caliphate executive producer Lisa Tobin.

That relationship was not disclosed to listeners of Barbaro’s interview with Baquet.

What’s more, Folkenflik reported that Barbaro launched his own private quest to defend the podcast:

Privately, Barbaro repeatedly pressed at least four journalists Friday to temper their critiques of The Times and how they framed what happened. I know, because I was one of them.

So was NPR hots and former Middle East correspondent Lulu Garcia-Navarro, whom he admonished to demonstrate restraint and warned was hurting the feelings of people at the newspaper.

Washington Post media critic Erik Wemple also received multiple direct messages from Barbaro, especially about his use of the word “retract” on Twitter to describe what happened.

The Times did not respond to Mediaite’s request for comment.

Wemple had actually praised the Times for its retraction, saying that it was a “sign of the New York Times’ integrity … They should embrace that they retracted it.”

The Times revealed that after an internal review that took more than two months, that Caliphate “did not meet the standards for Times journalism.” The investigation confirmed that one of its main subjects, Shehroze Chaudhry, had lied to the Caliphate reporting team, led by Rukmini Callimachi, about carrying out executions on behalf of ISIS in Syria, and that the Times gave “too much credence to [Chaudhry’s] false or exaggerated accounts.” Chaudhry, a Canadian, was arrested in September and charged with perpetrating a terrorist hoax.

The Times’ admissions about Caliphate have led some to compare this saga to the Jayson Blair scandal. Back in 2003, Blair was discovered to have fabricated or plagiarized significant parts of his stories. The revelations about Blair led to an extensive internal investigation, and the formation of a committee of more than 20 people, led by then-assistant managing editor Allan Siegal, to provide recommendations on how to prevent future lapses.

The Siegal Committee reportedly found that there was a “widespread sense of favoritism or cronyism” at the newspaper during the time of Blair’s tenure, and there was also a sense that Blair had “friends in high places” at the Times. The Siegal Committee’s recommendations, according to an analysis by Nieman Reports, should collectively provide a “guarantee that never again can a rogue journalist exploit our disconnectedness, or our failure to share warning signs.”

Callimachi is not a rogue journalist, and faces no accusations of fabricating or plagiarizing stories. But it appears that several warnings about her reporting did go unheeded, as both Wemple and Times media columnist Ben Smith have reported. A former Times staffer who worked at the paper when the Blair scandal unfolded finds this revelation deeply troubling.

“It cannot be true that the Times still follows the recommendations outlined in the Siegal report, and that this happened,” the former staffer told Mediaite. “It’s one or the other.”

Jonathan Landman, who in 2002 was the metropolitan editor at the Times and had warned administrators about Blair, disagrees.

“From all appearances,” Landman told Mediaite, the situations “are completely different.” He pointed out that his warning about Blair was heeded, as the young reporter took a personal leave before returning to the newsroom. Landman also disagrees with the characterization of Blair as a rising star: “He was a young, troubled rookie reporter. He wasn’t breaking national stories, he wasn’t acting with great courage, he wasn’t remarkable,” said Landman.

Landman, who left the Times in 2013, made it clear that he has no direct knowledge or insight as to what is happening right now at the Times.

Others in the Times newsroom share Landman’s take, according to a Vanity Fair article with the headline “This Isn’t Jayson Blair.” But according to the Columbia Journalism Review, even if the situation is different, “questions remain.” And still, the former Times staffer is troubled that warnings about a popular Times reporter would go unheeded, after the guardrails put in place after the Blair scandal: “They were supposed to bullet-proof the Times against all of this.”