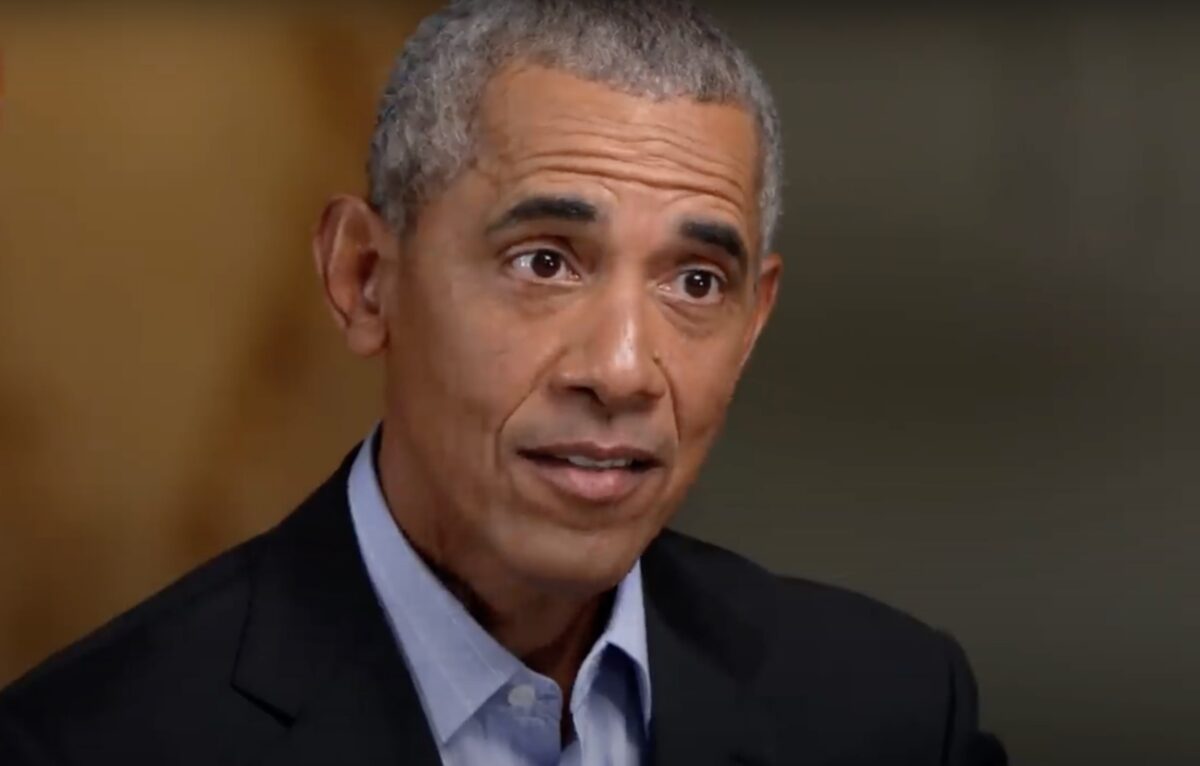 Former President Barack Obama warned that social media companies and the Internet have unleashed a phenomenon of rampant misinformation in America, and it is “the single biggest threat to our democracy.”

The comments came in an interview with The Atlantic’s Jeffrey Goldberg as part of a promotional tour for Obama’s new memoir: A Promised Land. Part of the conversation touched on moments from Obama’s book where he observed that Americans have become increasingly isolated in terms of which news sources they consume, and more people are choosing their own sets of facts and political narratives in order to shape their selective realities.

“Now you have a situation in which large swaths of the country genuinely believe that the Democratic Party is a front for a pedophile ring,” Obama lamented. “This stuff takes root. I was talking to a volunteer who was going door-to-door in Philadelphia in low-income African American communities, and was getting questions about QAnon conspiracy theories. The fact is that there is still a large portion of the country that was taken in by a carnival barker.”

Obama used part of the interview to reiterate his criticisms with Fox News, saying the network and “the entire right-wing media ecosystem” facilitated divisive partisanship and made compromise more difficult. As the former president spoke of the disparity of facts between the right and the left, Goldberg brought the conversation toward social media by asking “is this new malevolent information architecture bending the moral arc away from justice?

“I think it is the single biggest threat to our democracy,” Obama replied. “I think Donald Trump is a creature of this, but he did not create it. He may be an accelerant of it, but it preceded him and will outlast him. I am deeply troubled by how we address it…”

Obama went on to concede that it would be impossible to “eliminate the internet” or “the thousand stations on the air with niche viewerships designed for every political preference.” He also said “I don’t hold the tech companies entirely responsible, because this predates social media…But social media has turbocharged it.”

Obama: The First Amendment doesn’t require private companies to provide a platform for any view that is out there. At the end of the day, we’re going to have to find a combination of government regulations and corporate practices that address this, because it’s going to get worse. If you can perpetrate crazy lies and conspiracy theories just with texts, imagine what you can do when you can make it look like you or me saying anything on video. We’re pretty close to that now.