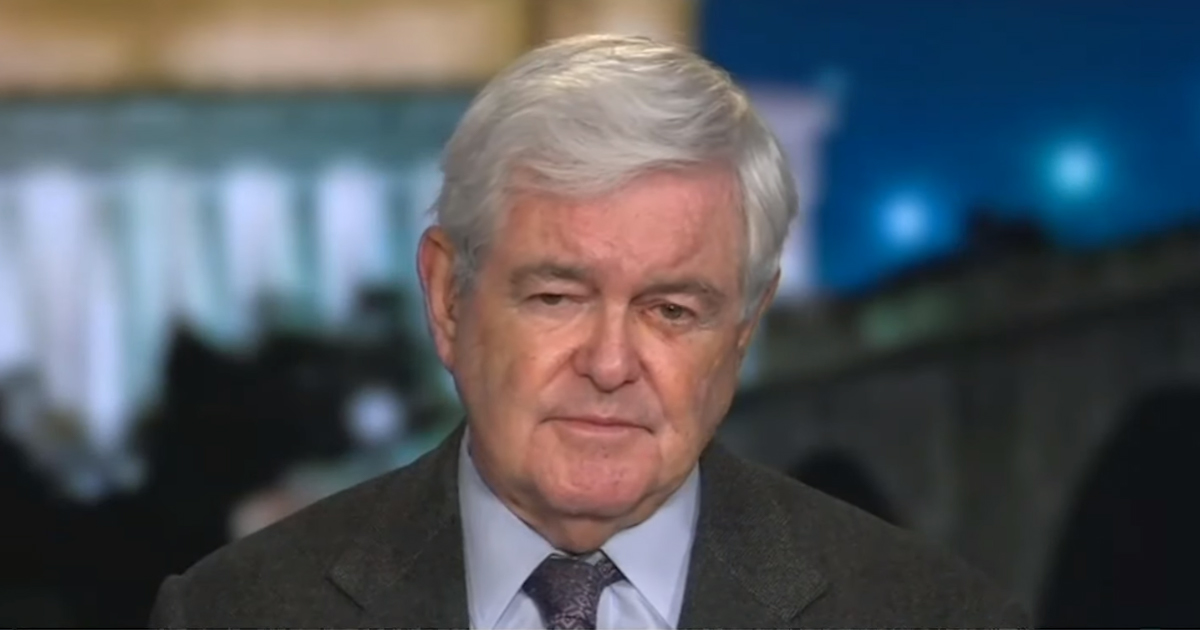 The two pro-Trump attorneys held a wild “Stop the Steal” rally Wednesday in Georgia, where they recycled numerous conspiracy theories, demanded Republican Governor Brian Kemp be locked up, and suggested people shouldn’t even bother voting in another “rigged election” when the state’s Republican senate candidates head into their runoffs. The anti-get-out-and-vote message from Wood earned him a repudiation from Team Trump, and as for Powell, her legal endeavors have seen continued mockery ever since she was pushed out of the president’s legal corps.

In recent days, Gingrich has claimed that the 2020 election was “stolen,” plus Kemp and Secretary of State Brad Raffensperger are “subsidiaries of Stacey Abrams.” In response to Powell and Wood, however, Gingrich called them both “totally destructive” and said “their don’t vote strategy will cripple America.”

Lin Wood and Sidney Powell are totally destructive. Every Georgia conservative who cares about America MUST vote in the runoff. Their dont vote strategy will cripple America

This drew the attention of CNBC’s Carl Quintanilla, who knocked on Gingrich with a spin of Powell’s frequent claims about Hugo Chavez.

Quintanilla was hardly alone in reacting to Gingrich this way. Many other political observers took to Twitter to laugh over Powell’s conspiracy theories, comment on the friendly fire, or to say that Gingrich is seeing what happens when false information damages public faith in America’s institutions:

Chavez got to Newt too https://t.co/ph5bKEpKJB

Looks like Dominion’s operatives replaced Newt with a CIA hologram. You hate to see it. https://t.co/7z2XeLUjla

Don’t listen to Newt! Chavez is stealing your votes! https://t.co/swTBNtFhAv

This is what happens when your entire strategy is making conspiracy theories a mass movement.

“Totally destructive” — but not because of their baseless, wild claims that undermine American democracy. It’s because they are telling Republicans not to vote. https://t.co/XEx1VMaF1m

We’re at the part of the story where the monster has started attacking Dr. Frankenstein. Igor Gingrich is begging it to stop.

Amazing people don’t say a peep about the threats of violence, but OH NOES the Senate! If Mitch McConnell isn’t leader, that’s what will cripple America! https://t.co/5FF1rAwPRR

Here’s the thing about populism. You encourage it and think you can exploit it and channel it to advance your own political objectives, and then it blows up in your face. This has been true throughout history. https://t.co/ILVKx93NAx