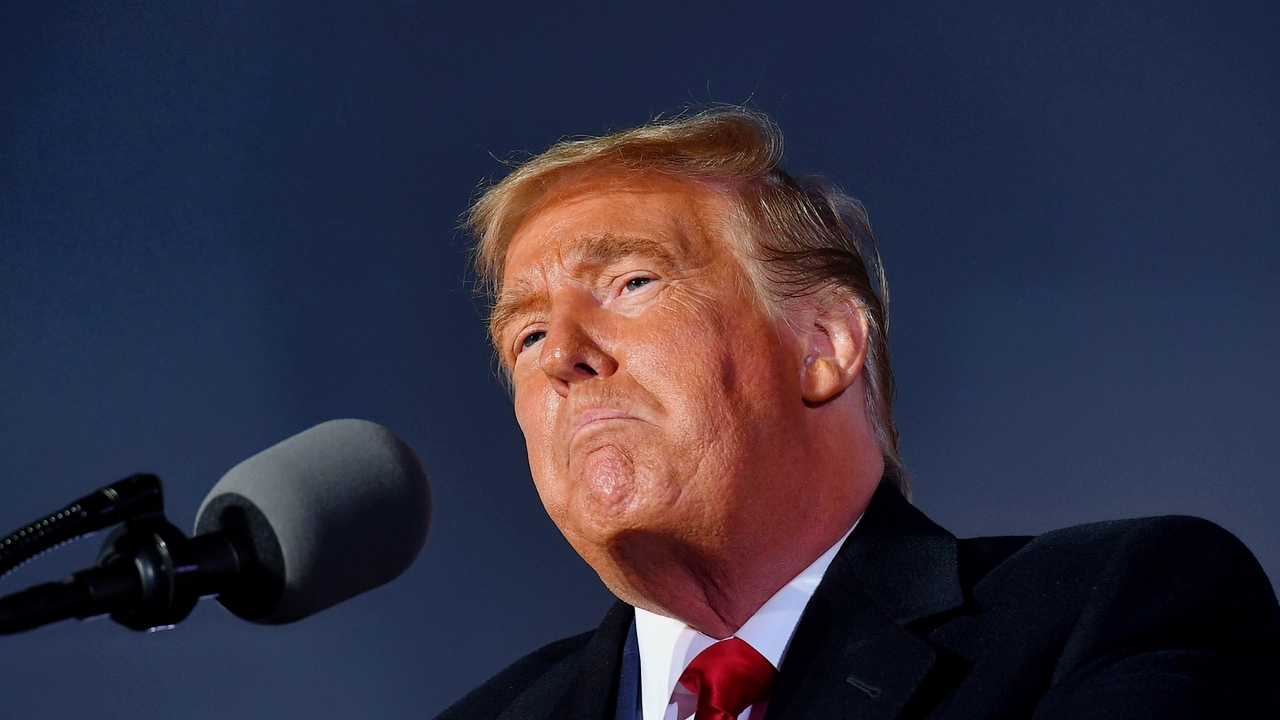 There has been plenty of news media outrage, including, in a rather nuanced fashion, from me, in response to President Donald Trump claiming, without legitimate evidence or logic, that he actually “won” the election, but that it was “stolen” from him. However, there has been scant, if any, real analysis of why the reaction to his allegation is so incredibly significant, or why the United States is now in an unprecedented and dangerous situation.

Forgetting for a moment just how remarkably desensitized to insanity the Trump era has made all of us, consider just how bonkers, under normal circumstances, what we have all just witnessed really is. The president of the United States declared himself the winner of an election, claimed it was stolen from him, and… it had no significant impact on how events transpired.

The news media, even formerly state-run news outlet Fox News, all called the race (perhaps a day later than they would have had Trump not made his claims) for Biden. Biden then immediately declared victory and began the transition of power, while almost all of the world’s major leaders embraced the outcome as if Trump had already conceded.

What is perhaps most shocking about all of this was not Trump’s total unwillingness to accept defeat/reality — a reaction he has telegraphed for at least four years — but rather how little authority Trump had to even influence events. Trump pushed the accelerator to the floor of his presidential limo, and for 95% of the media and 65% of the public… nothing changed.

Yes, his cult, of course, has rushed to his defense and absolutely believes — and probably always will — that the election was indeed stolen either directly (voter fraud), or indirectly (the weaponization of Covid where a successful vaccine just happened to be announced right after this all goes down). Unfortunately, the weird — but perfectly logical — manner in which the votes were counted fed directly into Trump’s “rigged” narrative, understandably fooling even for some of his more rational supporters.

But, for all intents and purposes, Trump has already been stripped of many of his unofficial presidential powers. Twitter now routinely “mutes” or even “censors” his tweets claiming voter fraud, while his formerly favorite news channel, Fox News, was not only the first to call Arizona for Biden, but has gone out of its way to make it clear that much of the network is not only no longer going to treat him favorably, they are not even going to give him all the normal privileges of a president.

In fact, the one development which seems to show that Trump still could have some semblance of potency remaining, may also be the exception which proves the rule. Attorney General Bill Barr authorizing U.S. attorneys to open up investigations of voter fraud if enough evidence emerges seems mostly like an attempt to force the media, specifically Fox News, to take the story seriously by giving it the appearance of being based in some legal reality, rather than only Trump’s wishful fantasies.

But effectively Trump is no longer, and is not even trying to be, president of the United States. He is simply attempting to convince, the 35% of the voting public who is open to the idea, that he got robbed and didn’t really lose.

Bizarrely, and quite troublingly, about 2/3 of the nation no longer takes Trump remotely seriously even when he makes the most dramatic and empathic claims imaginable, while the remainder has never viewed him with more reverence now that he somehow overcame unprecedented efforts from liberal/media elites to oust him from power and still managed to get far more votes than any incumbent president in history.

This remarkable disparity is potentially a major and vastly underrated problem for what lies ahead for the country over the next 70 days before Biden is inaugurated. And this is assuming that Trump eventually concedes some semblance of defeat (if he doesn’t, faith in the election system, which Trump has already sabotaged for his own selfish purposes, will be permanently damaged).

First, there is the crapshow which will likely emerge once Trump finally realizes for sure that he has lost. There is simply no limit to the nuttiness we could witness — far beyond even the inevitable pardons given to anyone Trump likes or wants to have like him — because the framers of our constitution never anticipated someone like Trump being president, and therefore placed very few guardrails on the final months of a president’s term.

But there are also far darker scenarios which must now be contemplated because of the unique circumstances of this situation. We now have the likelihood that a Covid vaccine will be available before Trump leaves office and the lack of trust in him and his word could greatly curtail and distort that incredibly important effort.

There is also always the possibility of a national security crisis, a circumstance to which the United States may be currently more vulnerable than at any other time in our modern history. How could Trump possibly summon some sort of military action when he has lost so much personal credibility that even much of Fox News Channel treats him like he’s a eunuch?!

This issue was starkly amplified yesterday when Trump’s just-fired Defense Secretary Mark Esper said if his replacement is a “real yes man,” then “God help us.” And somehow, despite this rather scary warning, the stock market still had a generally great day!

Before his election loss, Trump’s claim to moral authority was so weak that part of why I could never vote for him, despite my fear of a Biden Administration, is that I knew at least half of America would never accept, and would probably totally reject, any attempt by him to declare the pandemic to finally be over. Now, it is so totally nonexistent among much more than half of the nation that, for the first time in our lives, it is rational to question whether our system is still strong enough to endure the challenge it may be about to face.