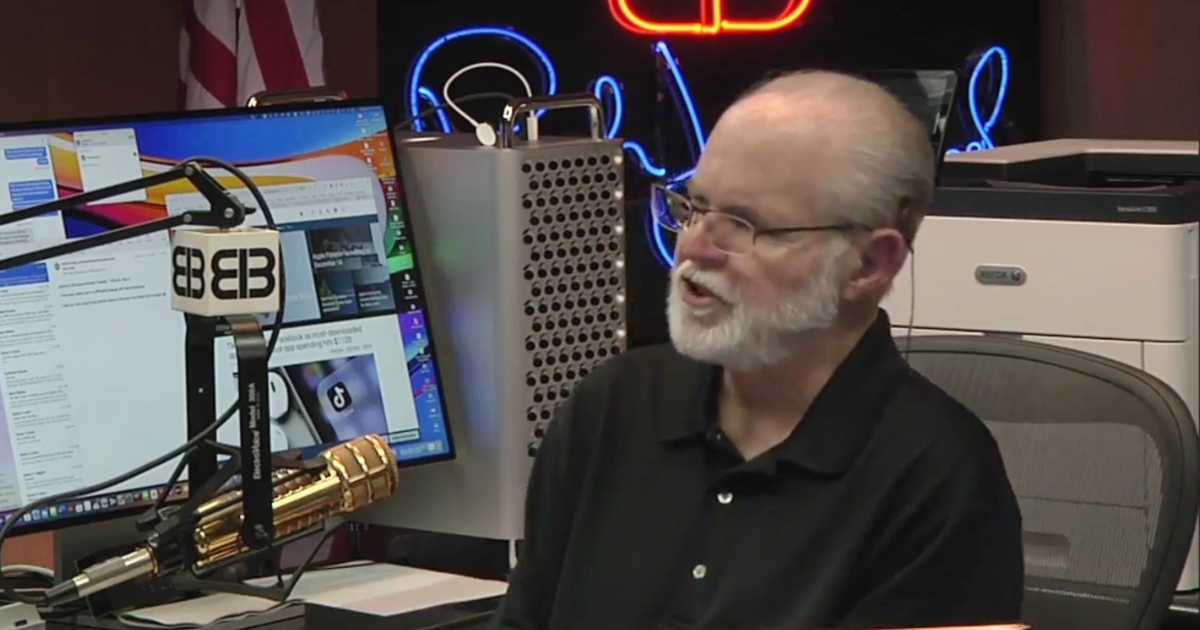 Radio host Rush Limbaugh became a top trending topic over his comments about the United States “trending toward secession” — along with many critics openly rooting for his death of stage 4 lung cancer.

Tens of thousands of Twitter users were buzzing about Limbaugh — who announced in February that he has terminal lung cancer — and once his secession remarks began trending, several prominent media figures and other verified users expressed disappointment at the reason.

Fox Soul host Claudia Jordan wrote “Satan—please come get your son…. Rush Limbaugh,” then later added “God forgive me (and I KNOW I’m not alone in this) but every time I see Rush Limbaugh trending I get excited…. and then…. I see he was just talking more sh*t and peddling more hate. Come thru G.R. You dragging ya boney feet,” presumably referring to the Grim Reaper.

God forgive me (and I KNOW I’m not alone in this) but every time I see Rush Limbaugh trending I get excited…. and then…. I see he was just talking more sh*t and peddling more hate. Come thru G.R. You dragging ya boney feet 💀

Other blue-checks reactions alternated between that and scathing criticism of Limbaugh’s remarks and career.

#RushLimbaugh is trending because he’s talking about Red States leaving the Union? How would that happen? And where would the money come from? And most importantly I doubt anyone will be happy needing a passport to attend the Ohio v.s. Michigan game 😏🤷‍♂️

Not to be insensitive, but Rush Limbaugh isn’t long for this world so he’ll burn it down before heading down himself. As the MAGAts would say, ‘if you hate the United States, then leave.’ I’m sure Russia or some other shithole country would be happy to have y’all. https://t.co/1ZZc32YzdU

Saw Rush Limbaugh was trending, but not for the reason(s) I was hoping. Don’t tease us like that Twitter.

.@RealRLimbaugh was faced with his own mortality, got the chance to take stock of his life, discover dignity, and do something decent with his remaining days—and said “No thanks, I’ll stick with lies, treason, fear-mongering, and abject racism.”#RushLimbaugh wasted his life. pic.twitter.com/Fz7K1yK5Jp

The president who gave him the medal built one of the world’s most famous buildings in the NY Limbaugh is reviling, lived there for 70 years etc https://t.co/qz1M7CSs0s

Rush Limbaugh: “I actually think that we’re trending toward secession.” If the red states seceded they would be a third world nation. It is the blue states that keep the red state’s financially afloat. Generally, blue states pay more taxes than they receive in federal benefits!

Limbaugh is close to death and his final act will be literally trying to tear the U.S. apart. https://t.co/4KQWn4faJ4

President Donald Trump awarded Limbaugh the Medal of Freedom shortly after the diagnosis was announced.