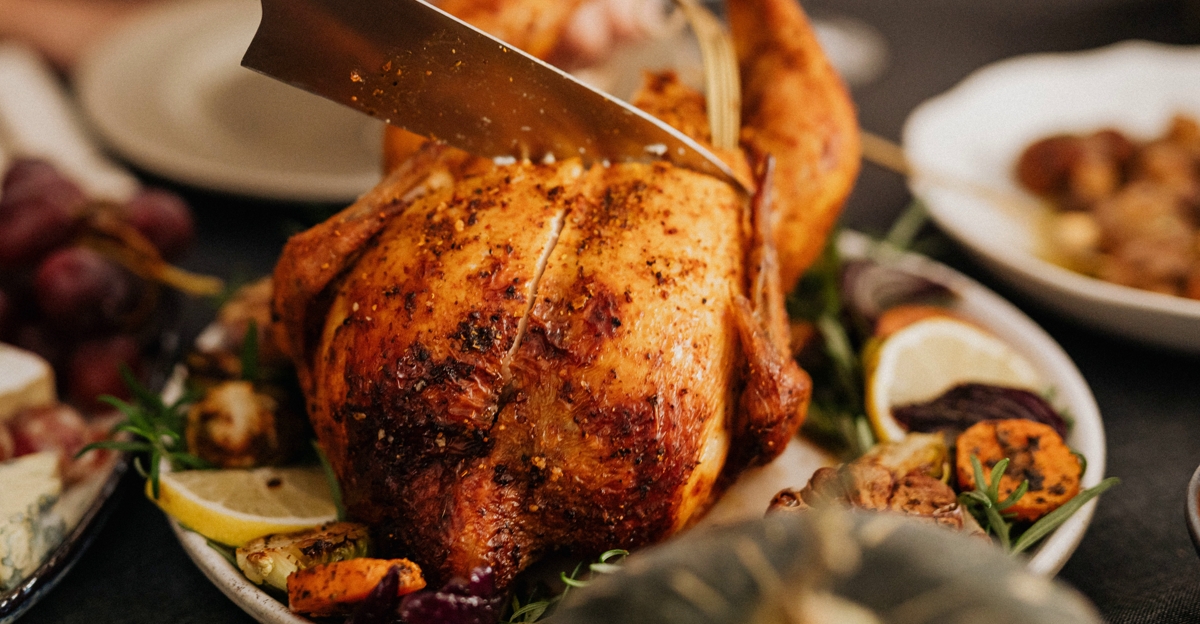 As you prepare for your safe and socially-distanced Thanksgiving dinner, a new poll suggests you might not need to bone up on your pwning skills in anticipation of political skirmishes with ideologically-opposed relatives.

The Thanksgiving Day political knife-fight looms large in the American consciousness, inspiring countless how-to guides every year in aid of giving readers the tools to leave that one obnoxious uncle a humiliated shell of his former self or leave that self-satisfied cousin sobbing into her cranberry sauce.

But according to a new Economist/YouGov Poll poll, most of that pre-Turkey Day prep work is for naught.

Respondents were asked “Are there ever arguments about politics at your Thanksgiving celebration?” and a tiny 17 percent responded “yes,” with a whopping 78 percent saying “no” and another 6 percent preferring not to say.

And that result was consistent across party lines, within the margin of error. Younger respondents were a bit more likely to report holiday strife at 23 percent among 18-29 year-olds and 26 percent among 30-44 year-olds, while older respondents preferred to simmer down. Only 9 percent of respondents 65 years of age and older reported arguments at the dinner table.

But that leaves about 54 million Americans ready to carve each other up over politics this Thursday, which means there’s still a hell of a market for that “Top Ten Ways to Eviscerate Your Nephew” listicle you’ve got in the can. That’s also a lot of potential droplet transmission. This Thanksgiving, why not give peas, and peace, a chance?