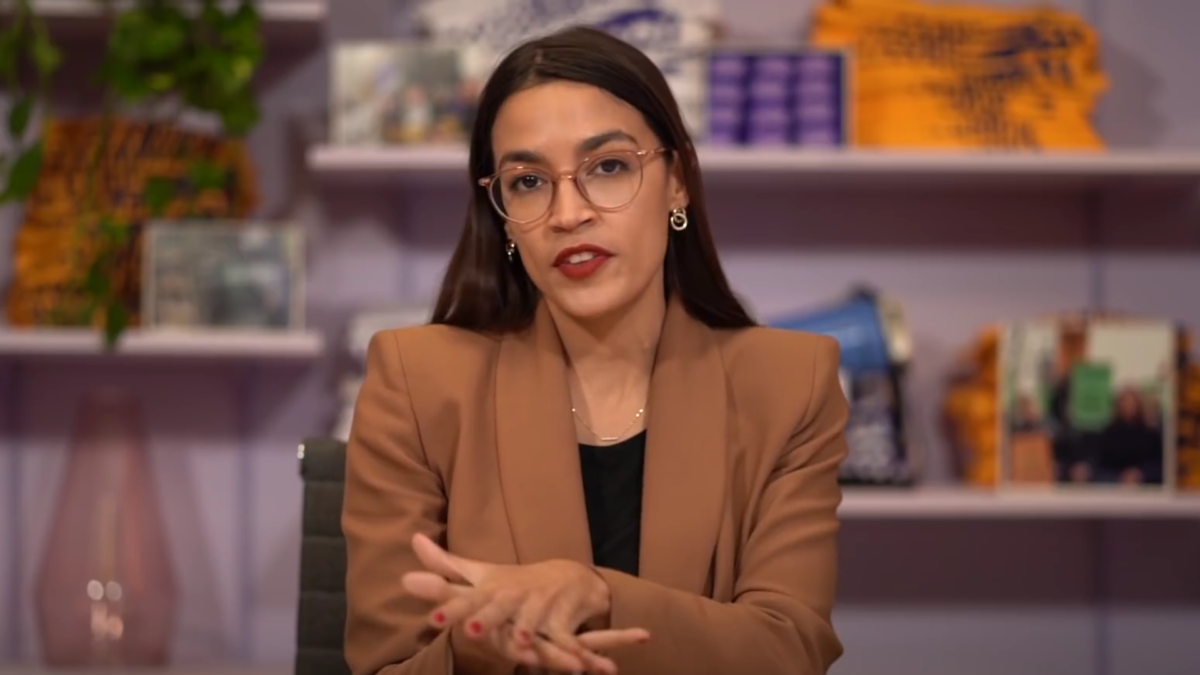 Steve Schmidt of the anti-Trump Lincoln Project posted a lengthy and flowery plea to Alexandria Ocasio-Cortez asking the progressive congresswoman to join forces with his organization.

Many liberals — even those that welcomed the assistance in opposing President Donald Trump — regard the Lincoln Project with suspicion, and on Friday night, Schmidt took a step toward allaying that with an “official” overture to AOC.

I have an idea. Let’s approach each other and our points of view with good faith. We say the following with respect and seriousness Ma’am. Our hand is open and we need to work together or we are going to lose America. The fight will last for many years.

Here is the unexpected part. A democratic-socialist and former waitress who knows what it is to actually work combined with
@ProjectLincoln and many others is going to hold the line together. We will not yield and we will never break. We are the side opposed to autocracy.

We are the left and right flanks of a broad coalition. Should we buckle, they will win. We must not. We are together. We pledge to listen. We pledge to learn. We pledge to be open to your ideas and we pledge to compromise. We have no such offer for the other side.

There are only two ways to win a fight. You can win through submission or exhaustion. Submission=Berlin 45. Exhsustion=Saigon 75 . We have no open hand for the nationalists, white nationalists, fascist proud boys, militia groups, conspiracy theorists ect. Our proposition is

We win- you lose. There is no accommodation. It is zero sum. Our coalition is fragile but it must hold.
@AOC perhaps you look at us and see something that is not so. We do not know each other and perhaps we should. Maybe even it is the case that the future of the country

Depends on us. Know this, since know one asked, we all admire your coviction,
Integrity and guts. We say the following with respect. Maybe it is the case that we are stronger together. I wish you a merry Christmas and all of your supporters a happy holiday season. We admire

Your conviction. You are a living example of democracy and the importance of faith and belief in the system. We are one election away from losing this country to Autocrats. We stand with you against that. We hope you will stand with us also. God bless America.

Ocasio-Cortez is among those skeptical of Schmidt’s group, accusing them of being in “scam territory” in a lengthy Twitter thread in November.