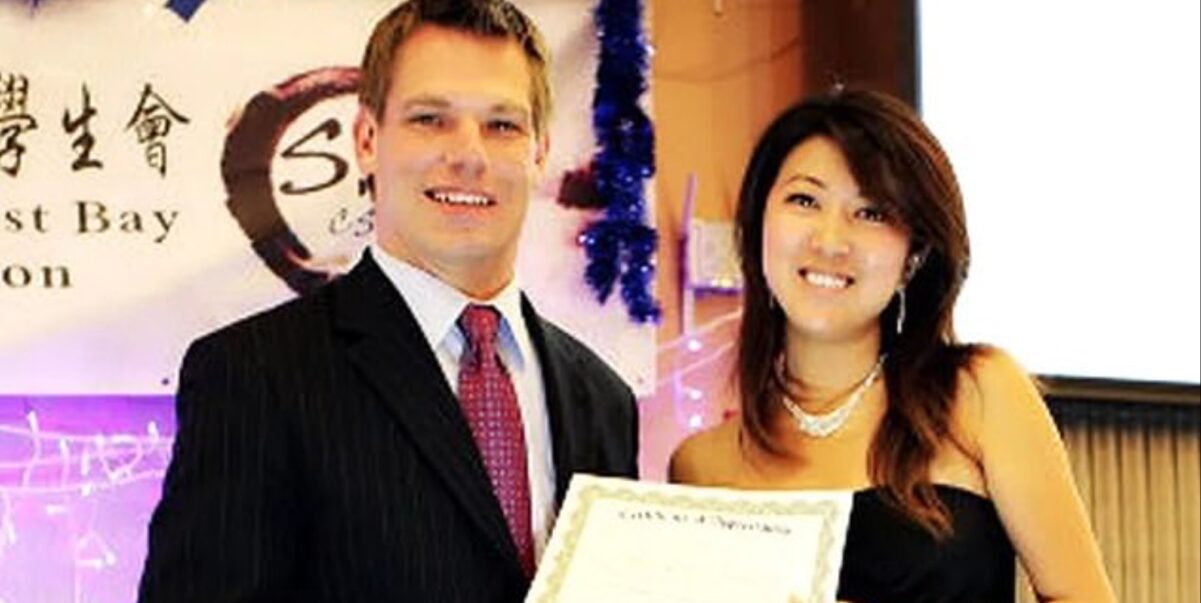 A suspected Chinese operative reportedly targeted Democratic politicians in the United States for years before fleeing the country in 2015, including California Reps. Eric Swalwell and Ro Khanna, and Hawaii Rep. Tulsi Gabbard.

Christine Fang, or Fang Fang, began volunteering and fundraising for the candidates in 2011, according to the Monday report by Axios, the same year that she enrolled as a student at California State University, and where she served as president of the school’s Asian Pacific American Public Affairs group.

The report indicated Fang also engaged in “sexual or romantic relationships” with two Midwestern mayors she connected with at regional mayors’ conferences over a period of three years.

Swalwell, Fang’s most significant target, acknowledged the FBI contacted him about her after she helped him to organize fundraising events, and even helped to place at least one intern in his office.

“Rep. Swalwell, long ago, provided information about this person — whom he met more than eight years ago, and whom he hasn’t seen in nearly six years — to the FBI,” his office said in a statement. “To protect information that might be classified, he will not participate in your story.”

In a statement of his own, Khanna said, “I respect the need for law enforcement to protect our nation from espionage. [But] we need strict guardrails to make sure the FBI’s investigations do not have collateral damage to the privacy of American citizens or to the legitimacy of Asian Americans in this country.”

Intelligence officials said they believe Fang acted as an agent of China’s Ministry of State Security, and first came to their attention through an investigation of another suspected MSS officer working as a diplomat in the Chinese consulate in San Francisco. Officials said they believe Fang and the second individual were seeking to gather political intelligence and conduct influence operations.

The news comes a week after National Intelligence Director John Ratcliffe noted the intelligence community’s assessment that China was seeking to influence a broad range of politicians in the U.S. with a variety of tools, including by using business leaders in the West to exert pressure on members of Congress.