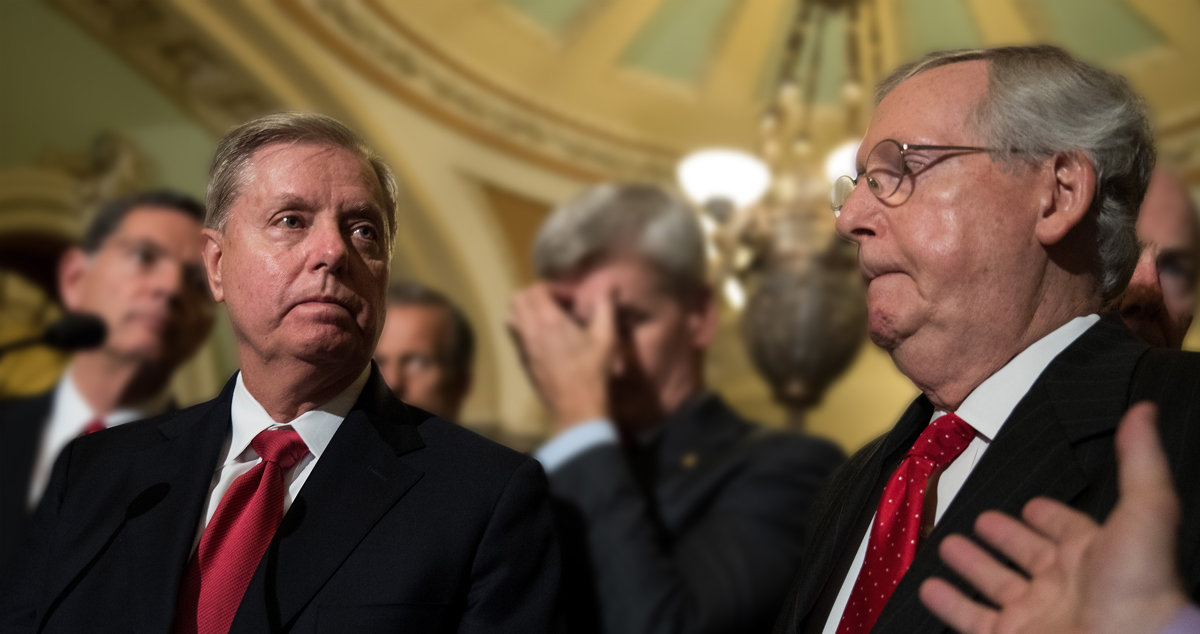 A number of prominent Republicans have spoken out in opposition to the plan, spearheaded by Sen. Ted Cruz (R-TX), to object to Joe Biden electors from the 2020 battleground states being contested by President Donald Trump.

The senators are not claiming, like Trump, that the election was rigged, but simply that there are enough allegations of fraud from the losing candidate to justify objecting to the results. They are demanding that an election commission be appointed to “audit” the results in “disputed” states (i.e. that swing states Trump lost most narrowly.)

A number of those senators, including Romney, issued a bipartisan statement declaring “The 2020 election is over.”

“All challenges through recounts and appeals have been exhausted,” they wrote. “At this point, further attempts to cast doubt on the legitimacy of the 2020 Presidential election are contrary to the clearly expressed will of the American people and only serve to undermine Americans’ confidence in the already determined election results.”

Cotton issued a press release opposing the move, in which he rejected the notion that Congress adjudicates elections — earning an attack from the president.

In the House, the party is also split between those planning to object on Wednesday and those arguing such a move sets a dreadful precedent. Several Republican members of Congress, including Reps. Thomas Massie (KY) and Chip Roy (TX), issued a joint statement arguing that Congress does not decide who wins presidential elections.

The group pointed out that Republicans could struggle to win future presidential elections if the Electoral College is steamrolled by Congress:

From a purely partisan perspective, Republican presidential candidates have won the national popular vote only once in the last 32 years. They have therefore depended on the electoral college for nearly all presidential victories in the last generation. If we perpetuate the notion that Congress may disregard certified electoral votes—based solely on its own assessment that one or more states mishandled the presidential election—we will be delegitimizing the very system that led Donald Trump to victory in 2016, and that could provide the only path to victory in 2024.

Chip Roy objected to the objectors with a stunt of his own on Sunday night. He opposed the seating of representatives in the six states being contested by Trump, arguing that if the ballots in those states were fraudulent, the congressional results should be questioned as well.

Cruz and his fellow objectors cited the large quantity of “allegations of fraud” as the basis for their objection. The National Review editorial board had this to say about that argument: “Of course, this is true only because the sitting president of the United States is amplifying such allegations every day, without regard to their truthfulness or connection to reality.”