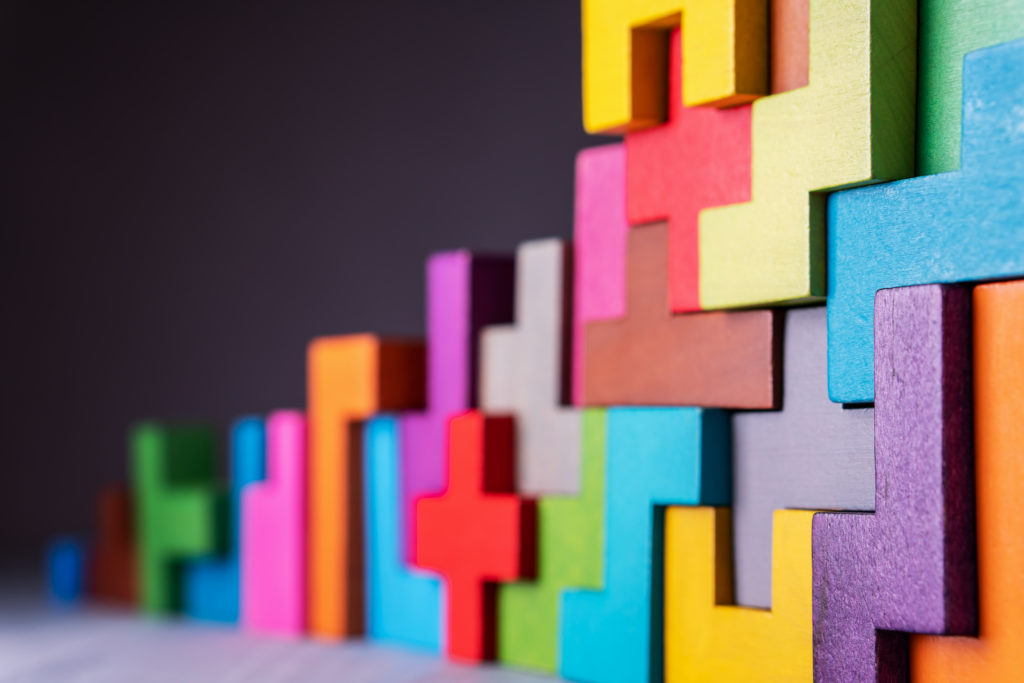 Erich Joachimsthaler, founder and CEO of VIVALDI envisions a new business model—one that creates shared value for all. Companies that embrace this new model, called interaction field companies, generate, facilitate and benefit from interactions and data exchanges among multiple people and groups—from customers and stakeholders, but also from those you wouldn’t expect to be in the mix, like suppliers, software developers, regulators and even competitors.

Read on to learn why Joachimsthaler believes this framework encourages innovation more than any other business model.

1. In your book, The Interaction Field: The Revolutionary New Way to Create Shared Value for Businesses, Customers, and Society, you write that the future is about creating value for everyone. How do interaction field companies create this shared value, and how are they fundamentally different from other kinds of companies?

Interaction field companies belong to the new class of digital business models. Some call them superplatforms or super digital ecosystems and they differ from other companies in four ways:

First, they create shared value by solving new and intractable problems and challenges for customers, the industry and society. A traditional company focuses on disruption or becoming more customer centric. Solving major industry challenges or societal issues is part of the mindset, but often merely a secondary issue, just an afterthought.

As an example: There are now 175 mattress companies in the market. Each one might solve a problem for customers—for example, better return policies “no springs” attached, better price points, free delivery or free pickup. But do any of these companies solve the bigger issues of the mattress industry?

Second, interaction field companies build a network of interactions, an architecture and governance rules in such as way that enables an entire industry or several industries to solve multiple consumer problems, industry or category problems and societal problems.

Tesla, for example, does solve significant challenges for consumers around car ownership, but it also solves major industry problems and societal problems even beyond cars. It is the system, the interaction field, that really solves major issues—from the Tesla solar roofs, to Telsa battery packs in your garage to Tesla cars, the Tesla charging station and so much more.

Third, interaction field companies orchestrate an open, and comprehensive interaction field that deeply integrates into the lives of participants. Ant Financial is six years old, it is the most valuable fintech company in the world. Over 80 percent of all Chinese consumers use its core payment service, Alipay. That’s 1.3 billion consumers in total. It offers a broad range of services. Eight out of every 10 Ant customers use at least three of its five services. It has become an essential way to pay—whether you’re purchasing a water bottle at the kiosk around the corner or financing your wedding plans.

Ant is an open system that even invites its competitors—over 100 banks, 60 insurance companies and 40 wealth management companies and brokerages—to use Ant. In total, over 40 million companies connect.

Fourth, interaction field companies enable sharing of value creation. Ant shares droves of data from its Alipay service to better serve consumers, but also to enable more services by other participants, even competitors in the interaction field. Tesla has offered to share its innovative battery technology and other software with the automotive industry. Everyone benefits with shared value creation.

2. What are the key elements of an interaction field?

There are three: nucleus, ecosystem, and market makers.

Take, for example, the John Deere interaction field. At the core is the nucleus: the interactions between John Deere and the farmers powered by a digital network, and drawing on a host of technologies including weather monitoring sensors, telemetry, AI and machine learning. This system collects, aggregates and analyzes data and shares insights, and that helps farmers monitor crops in real-time, improve yield, reduce costs, identify water irrigation issues and help conserve water and other resources.

The more frequent these interactions and the richer the data exchanges with many farmers, the higher the potential impact on farm productivity.

A second layer of creating value comes from the ecosystem. These are the data-driven interactions between the nucleus and others such as seed or crop manufacturers or fertilizer companies, software developers, technology suppliers and other stakeholders that directly affect farm productivity.

The third layer, called market makers, consists of entities that exert influence on value creation in the interaction field. This could be data-driven interactions with government agencies such as the USDA, academic research centers or even competing tractor companies, all with a shared interest in advancing overall farm productivity. When the architecture of the digital interaction field is well designed across the three layers—nucleus, ecosystem and market makers—it creates a collaborative system that enables enormous shared-value creation.

3. What’s your favorite example of an interaction field company?

I like Flatiron Health. The company was started by two 24-year-old college friends. Flatiron Health shows that an interaction field company can be built even in complex industries such as healthcare, where patients share incredibly sensitive information but do so for the greater benefits of everyone.

Flatiron Health is now a Roche Pharma company that brings together patients, care providers in cancer hospitals, and even competing pharmaceutical companies and regulators like the Food and Drug Administration. Over two million cancer patients, and 2,500 clinicians in 800 unique sites of care share “research-grade” data with the larger healthcare and pharmaceutical community regulatory bodies such as the FDA or the National Cancer Institute.

The success of Flatiron Health has significantly cut the average number of years it takes for FDA approval of new therapeutic solutions. It has also cut the cost of care at cancer hospitals, and led to much more effective treatment options for cancer patients.

4. How does the interaction field model boost innovation better than other existing models?

Interaction field companies don’t hoard data, they share data with other participants. This enables entrepreneurs to build their startups while contributing to solve major challenges problems. John Deere is an example, and so is Ant Financial. 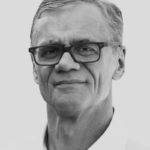 Erich Joachimsthaler, Ph.D. is the founder and CEO of VIVALDI as well as a marketing consultant, author and visiting professor.