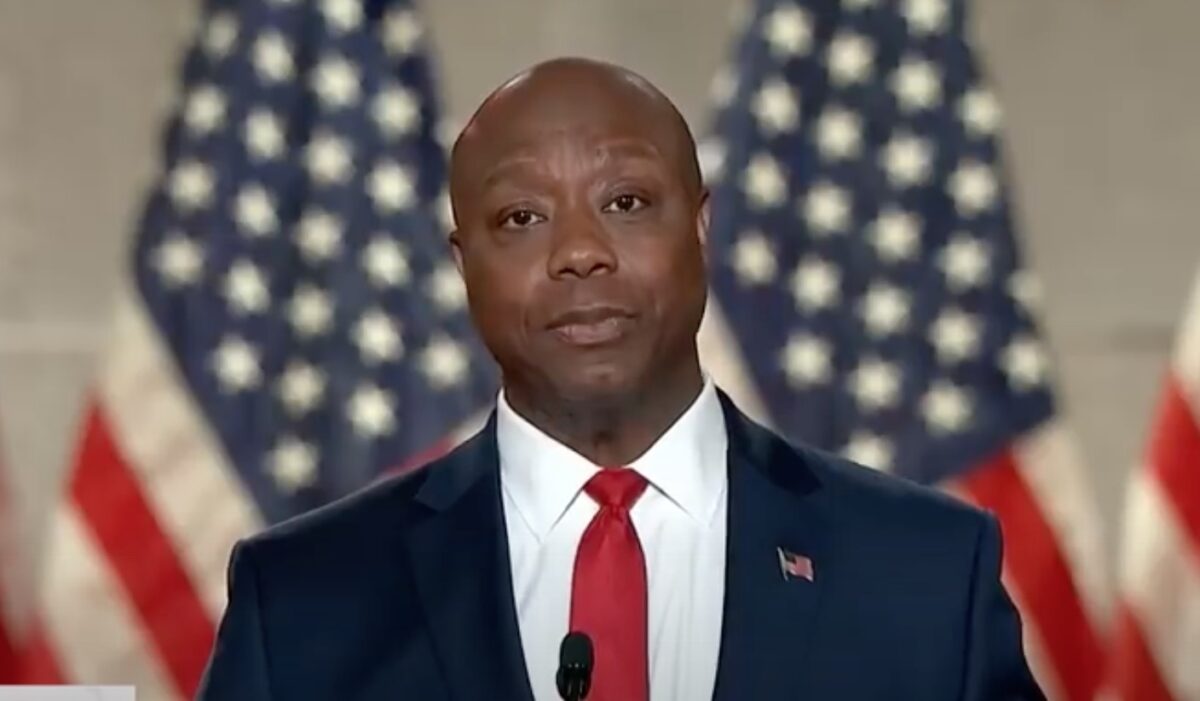 Senator Tim Scott (R-SC) has announced that he won’t join his Republican colleagues with their plan to object when Congress moves to certify Joe Biden’s 2020 victory in the Electoral College.

Scott’s press office released a statement on Tuesday remarking on the numerous failed attempts by Trump and his allies to claim before court that the election was corrupted by mass voter fraud. While Scott acknowledges the existence of voter fraud and calls for greater efforts to address it, his statement says Trump has already used the legal recourse available to him, and “thus far, no justice, judge or fact finder has found evidence indicating the election results in those states should be overturned.”

Republican governors and Republican controlled state legislatures across the country have upheld the results of their individual states’ elections. States have initiated recounts and audits with no significant change to the election results. The Electoral College has certified its results and still other judges, including judges and justices nominated by President Trump, have ended or declined to assert jurisdiction over these legal challenges.

Scott goes on to say that upon reviewing the Constitution, “there is no constitutionally viable means for the Congress to overturn an election wherein the states have certified and sent their Electors.”

“Some of my colleagues believe they have found a path, and while our opinions differ, I do not doubt their good intentions to take steps towards stamping out voter fraud,” he says. “Importantly, I disagree with their method both in principle and in practice. For their theory to work, Nancy Pelosi and House Democrats would have to elect Donald Trump president rather than Joe Biden. That it is not going to happen, not today or any other day.”

While Senators Josh Hawley (MO), Ted Cruz (TX) and other Republicans intend to move ahead with their fight against the certification, several conservative lawmakers have voiced opposition to the attempt. CNN’s Manu Raju spoke to several lawmakers who are also not on board with what Trump’s allies might try to do:

More GOP senators come out against overturning election. Inhofe: “To challenge a state’s certification, given how specific the Constitution is, would be a violation of my oath of office—that is not something I am willing to do and is not something Oklahomans would want me to do”

Rep. Rodney Davis, the top Republican on the House Administration Committee, who will be a “teller” to read and tally the votes, suggested Pence can’t do what Trump claims.

“I don’t know how Pence will be able to do anything,” Davis said. “He’s just the presiding officer.”

Jerry Moran: “The states, consistent with the principles of federalism … possess the sole authority to determine and submit their electors. To vote to reject these state-certified electoral votes would be to act outside the bounds of the Constitution, which I will not do.”