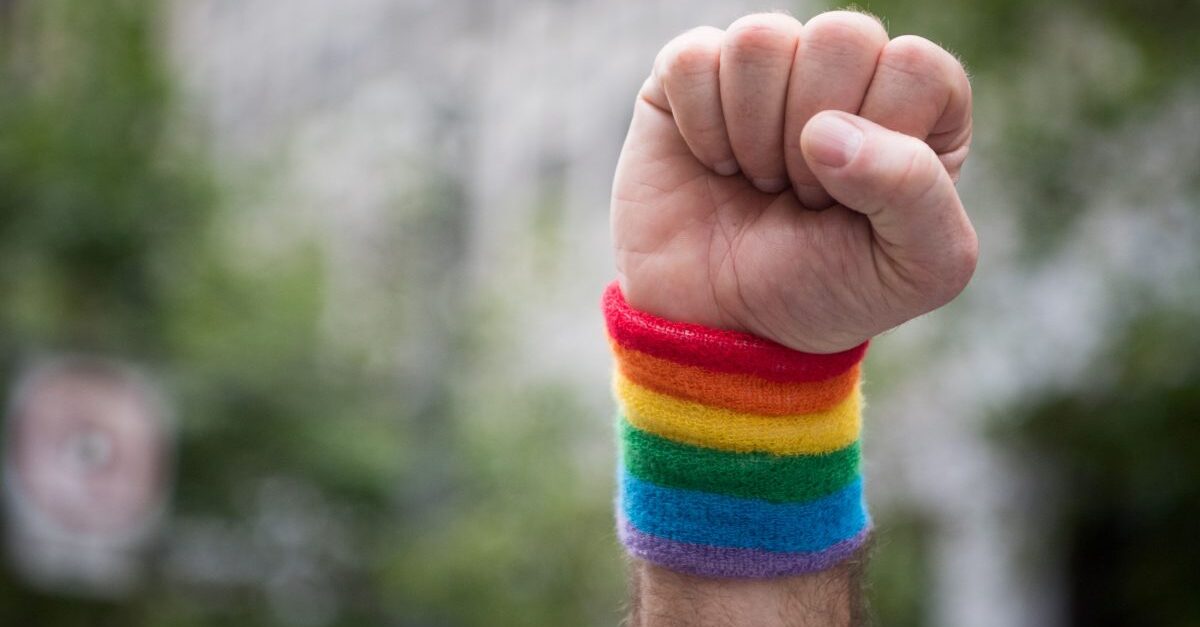 Outgoing President Donald Trump tried to silence federal contractors engaged in diversity training based on concepts that he labeled “anti-American propaganda,” but a federal judge blocked his order, finding that LGBT rights groups were likely to succeed on First Amendment claims.

“The court agrees with plaintiffs that the government’s argument is a gross mischaracterization of the speech plaintiffs want to express and an insult to their work of addressing discrimination and injustice towards historically underserved communities,” U.S. District Judge Beth Labson Freeman wrote in a 34-page order on Tuesday. “That this government dislikes this speech is irrelevant to the analysis but permeates their briefing.”

Judge Freeman’s ruling halts two provisions of an order Trump signed on Sept. 22, which he claimed would “combat offensive and anti-American race and sex stereotyping and scapegoating.”

“Requiring federal grantees to certify that they will not use grant funds to promote concepts the government considers ‘divisive,’ even where the grant program is wholly unrelated to such concepts, is a violation of the grantee’s free speech rights,” she noted.

Several civil rights groups in the business of fighting such stereotyping and scapegoating—led by the Santa Cruz Lesbian and Gay Community Center—sued over what they denounced as an unconstitutional policy in the Northern District of California this past November.

“Plaintiffs have demonstrated a likelihood of success in proving violations of their constitutional rights,” the ruling in their favor states. “Moreover, as the government itself acknowledges, the work Plaintiffs perform is extremely important to historically underserved communities.”

“Judge Freeman saw this ban for what it is: An effort to quash the truth and sweep under the rug an honest and long overdue reckoning with structural racism and sexism in our society,” attorney Avatara Smith-Carrington, representing the groups as a Tyron Garner Memorial Law Fellow at Lambda Legal, said in a statement.

The now-blocked rule would have made those groups certify that they do not promoting ideas that any groups may be “inherently racist, sexist, or oppressive, whether consciously or unconsciously,” a provision read by many as an attack on unconscious bias training.

“Plaintiffs’ declarations provide substantial evidence that the restrictions on speech imposed by Sections 4 and 5 of the Executive Order, in conjunction with the vagueness of those restrictions, has chilled Plaintiffs’ exercise of their free speech rights,” the order notes.

“Moreover, Plaintiffs have lost opportunities and income as a result of others’ understanding of the effect of the Executive order,” the judge found.

The Department of Justice did not immediately respond to a press inquiry.