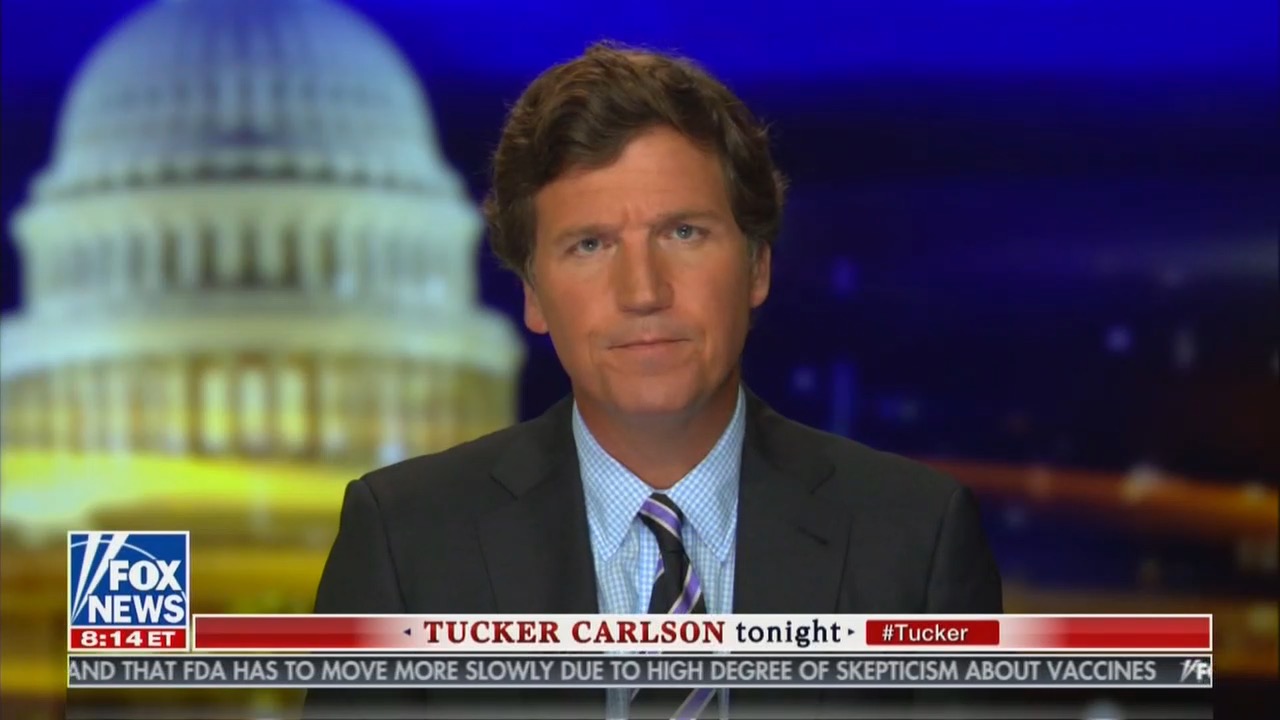 It might have been hard for many observers to imagine the level of animus between President Donald Trump and leaders in the Republican Party by the end of his term. But Tucker Carlson saw the writing on the wall.

The Fox News prime time host was the guest for the very first episode of Mediaite’s The Interview podcast on Aug. 20. And as the president fights with leading members of his own party on a variety of fronts, Carlson’s comments from that day are very much worth looking back on.

Speaking with Mediaite editor in chief Aidan McLaughlin, Carlson shed some light on the tenuous marriage between Donald Trump and the GOP.

“They hate Trump’s ideas,” Carlson said of Republicans. “They hate what Trump ran on in 2016. They really hate it in DC, I can promise you that, and I’m including in the ‘they’ people who work for the Republican Party, people who work for the White House. They’re not on board at all, of course, with the idea that the wages of middle class workers are like a key priority, that pointless wars are destructive to the country … They hate those ideas, and they hate them every bit as much now as they ever did.”

On the other hand, the public — in Carlson’s view — is in the president’s corner. And that gives him the power to take on, and ultimately shape his party.

“The reason Trump got elected is because the public likes those ideas,” Carlson said. “And in fact, if Trump was able to get out of the way of his own ideas or explain them with clarity, he’d be at 65 percent. There’s always been as huge and avid audience for, I mean just to reduce it to the most basic terms, economic populism and social conservatism.”

This week, Trump is bucking GOP bigwigs like Senate Majority Leader Mitch McConnell (R-KY) in an effort to get $2,000 direct relief payments into the hands of Americans. The numbers show that the public is totally behind the president. Carlson saw it coming.

For more prescient insights that will keep you in the know, subscribe to Mediaite’s The Interview podcast via iTunes. And listen to the full episode with Carlson below. We’ll have more of The Interview’s highlights from 2020 throughout the week.