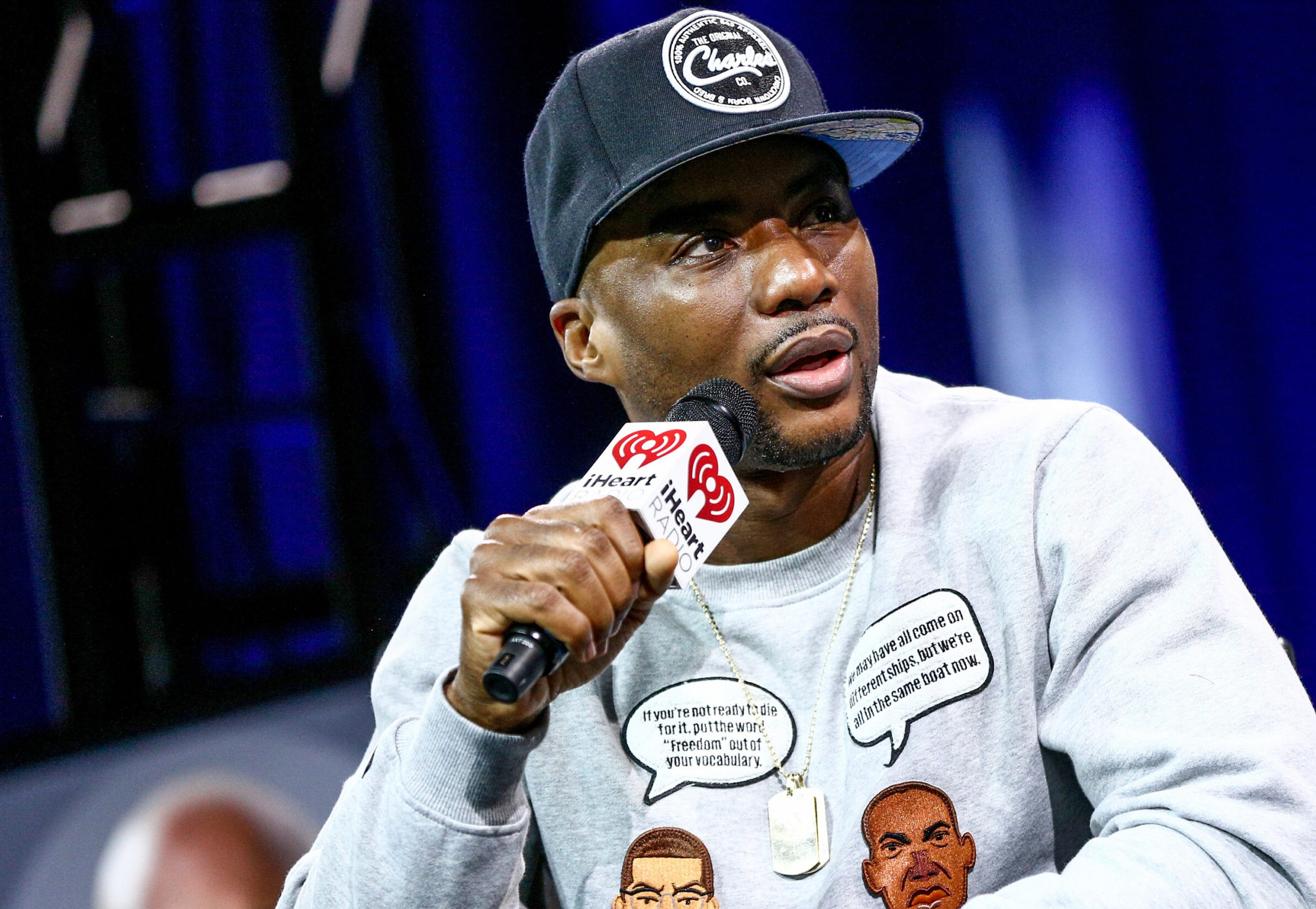 Every major media outlet apparently went after Charlamagne, whose recent deals outside of iHeart fed speculation that he may leave the network and his top-ranked show, The Breakfast Club.

Competitors reportedly brought a lot of money to the table, but Charlamagne, who was inducted into the Radio Hall of Fame earlier this year, ultimately decided to stay with iHeart, signing a “very lucrative” five-year deal under which he keeps his current shows, adds a new show, and becomes an executive at the network.

Charlmagne said that staying with iHeart wasn’t a difficult choice: “Nobody really understands my value or knows my value as much as [iHeartRadio execs] do … Nobody out there would quite understand what I bring to the table. So it wasn’t a fight.”

Charlamagne also reportedly “feels he was empowered and supported” by iHeartRadio CEO Bob Pittman, according to the Page Six insider.

The deal names Charlamagne as the new Senior Creative Officer of Culture Content and Programming.

Charlamagne hosts The Breakfast Club and Weekends with The Breakfast Club along with Angela Yee and DJ Envy. The buzzy interview show, which airs on more than 100 stations nationwide and has 8 million listeners a month, celebrates its 10-year anniversary this month. Charlamagne will continue to develop The Black Effect Podcast Network with iHeart, launched earlier this year, which focuses on Black creatives and voices across a variety of genres. He will also develop a new show for iHeart where he will interview notable newsmakers.

Outside of iHeart, Charlamagne has an Audible partnership with actor Kevin Hart, and is developing a show for Comedy Central, expected to debut in 2021. He is also launching a “Mental Wealth Alliance” to provide free mental health treatment to 10 million people in five years.

Charlamagne, who is known for hard-hitting interviews with newsmakers including Joe Biden and Rush Limbaugh, has also made headlines for his straightforward commentary across the cable news landscape, including appearances on CNN, MSNBC, and Fox News.