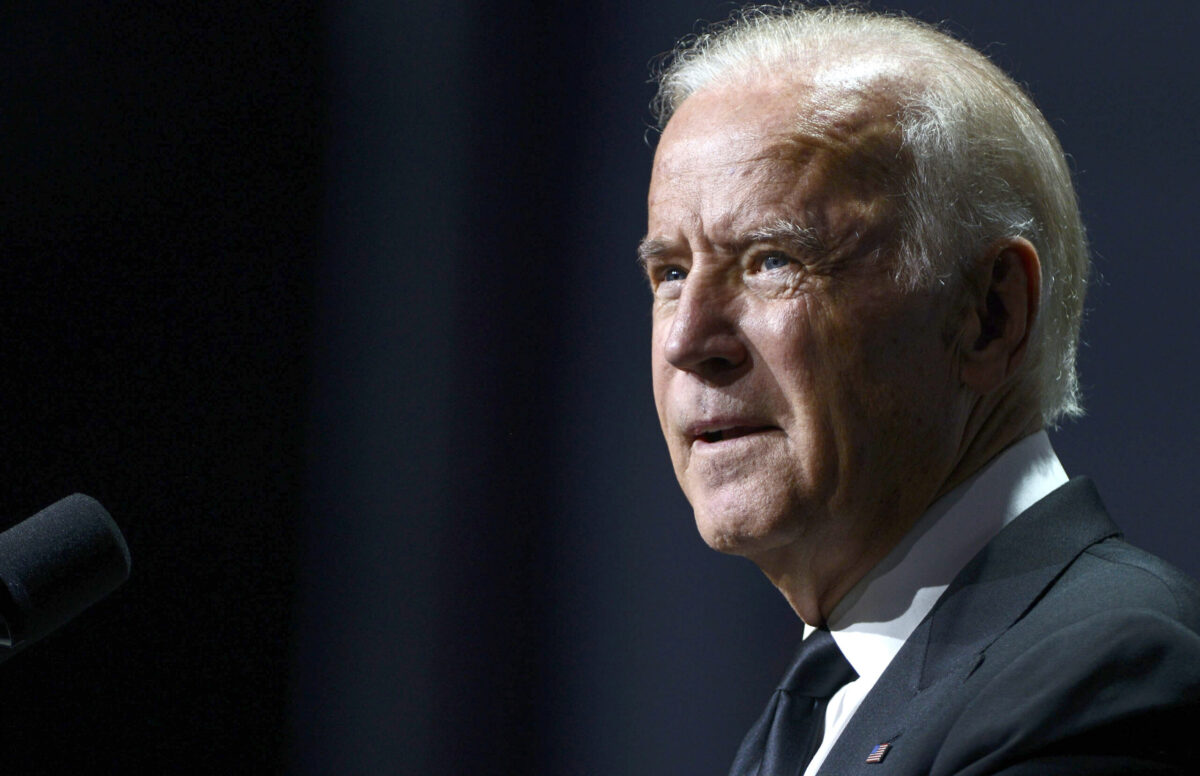 The paper failed to include an update noting the change, but it was widely shared by users on social media after journalist Aaron Maté highlighted the contrasting headlines.

They quickly changed it to “Washington’s establishment.” Someone must’ve worried how the plebes might react: https://t.co/jeSd7v4FIm pic.twitter.com/EyHPWU35uU

The offending piece was authored by the paper’s Roxanne Roberts, who has written about the social climate in the nation’s capital for the paper since 1988. One reference to the city’s “aristocracy” managed to survive in the story’s text.

“The aristocracy of this city is ready to move on, daring to hope that the last four years was a fever that finally broke and life can get back to normal,” Roberts wrote. “Normal, as in a respect for experience and expertise. Normal, as in civility and bipartisan cooperation.”

She said the city’s elite were looking forward to the return of social events whose stature largely declined under President Donald Trump.

“Back to normal will mean more state dinners, a prestigious and glamorous way of reestablishing global ties,” Roberts added. “And it means that Washington events traditionally attended by the president and first lady for the better part of five decades — the Honors, the Alfalfa dinner, the Gridiron, Ford’s Theatre gala and the correspondents’ dinner — will likely return to their former glory.