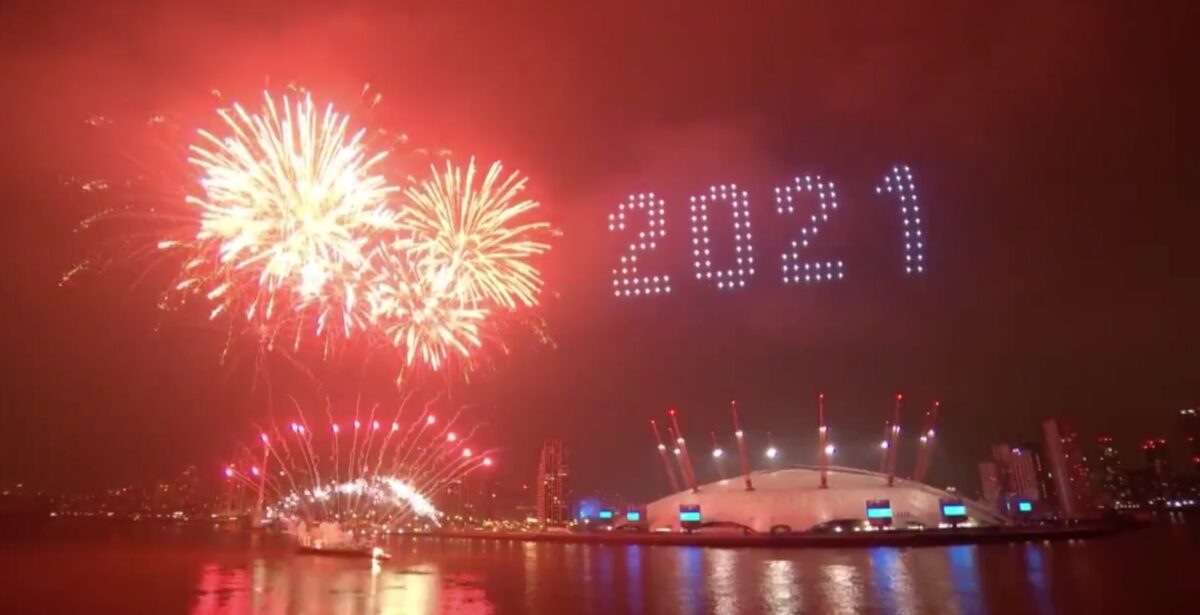 2020 has been a rough year for a lot of reasons, and there’s no doubt that a lot of it has to do with the coronavirus. The pandemic killed nearly 2 million people around the planet, thousands more were hospitalized, and the world was brought to a grinding halt in many ways by the resulting social and economic devastation.

While we might not be able to forget 2020 — much as we’d like to — the world can at least say its almost over, and 2021 will hopefully be better for everybody. While we in America are waiting for the New Years Eve ball drop in New York City, loads of people all over the world already turned out and rang in the new year with their own public celebrations in major cities.

Let’s take a look at what other countries and cities have done to mark the occasion:

VIDEO: Egypt rings in the new year with spectacular firework displays at the Tahya Misr Bridge in Cairo pic.twitter.com/Xaqwi32qFv

🇬🇧 Happy new year ! 🎉🎆 Wishing you the best for 2021 and I look forward to seeing you again 😊#tourEiffel #EiffelTower pic.twitter.com/XoMeV7UJBO