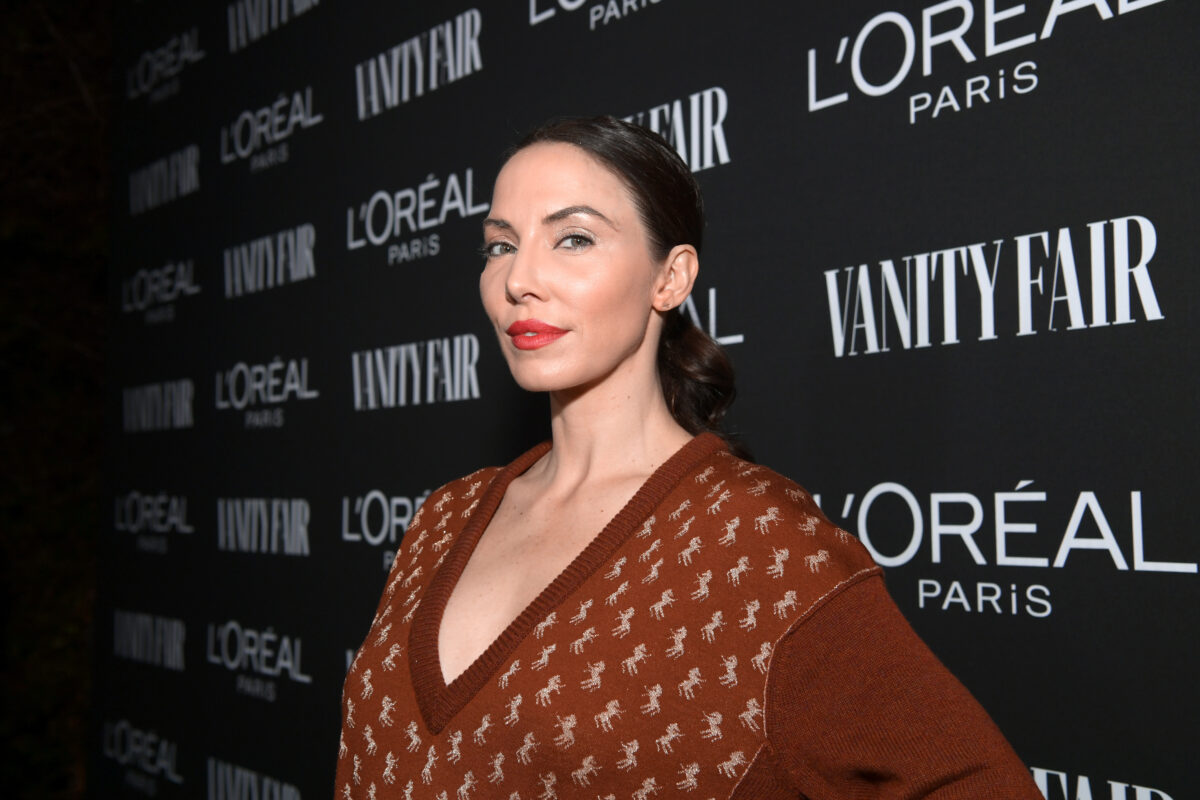 In a new interview, Whitney Cummings says more people in Hollywood should try to empathize with supporters of President Donald Trump.

The actress and comedian, who served as the executive producer of ABC’s Roseanne reboot, was asked by The Daily Beast if she took the gig to get into “the mind of a Trump supporter” like Roseanne Barr.

Cummings, who was raised in Washington, D.C., noted that she “grew up seeing both sides, and people believing different things.” She added, “Even though I don’t agree with somebody, I don’t think they’re dumb.” As a comedian “who tours all over the country,” she continued, “I see why people make the decisions that they make. And as a writer, you have to be able to do that.”

The actress went on to denounce people in the entertainment industry who dismiss those with different political beliefs. “It’s so weird to me in Hollywood where writers are like, ‘Fuck the right!’ You’re a writer! You’re supposed to want to empathize with characters you don’t necessarily agree with because you have to write them,” she said. As for her own process, Cummings explained that she tries “to take the judgment out of it” when writing such characters.

Cummings added that she understands why Trump won the 2016 election, saying, “For me, so much of what happened when Trump won was there were so many people who felt like they were voiceless—not being seen, not being heard, being dismissed, being ignored, not being represented—and everybody’s basic human need is to be seen and understood.”

The comedian concluded, “If you don’t see and understand them, they’re going to make themselves heard in some way or another.”