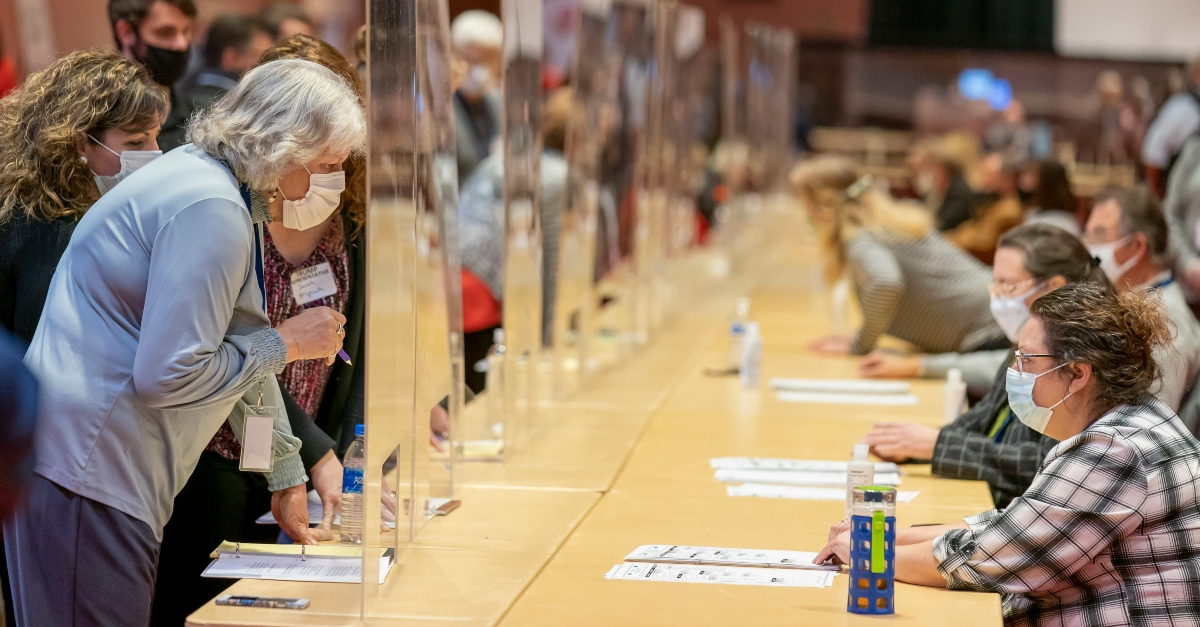 “Representatives for President Donald Trump, left, looks over a ballots during the presidential recount vote for Dane County on November 20, 2020 in Madison, Wisconsin.” – Getty Images

Troupis and his wife happened to be on exhibits that he gave the Dane County Board of Canvassers amid the recount on Sunday. The exhibits were submitted as part of an anticipated legal action. He did not tell the outlet why he voted early or if he thought his vote was illegal, but he did acknowledge that he was in the exhibit.

“Regrettably, the integrity of the election results cannot be trusted without a recount in these two counties and uniform enforcement of Wisconsin absentee ballot requirements,” he said in a Wednesday report from The Associated Press. “We will not know the true results of the election until only the legal ballots cast are counted.”

His brother Chris Troupis is also working with the Trump campaign in this matter.

Chris Troupis of the Trump campaign wants to throw out all in-person early votes in Dane County.

He says the applications for those ballots are invalid because they are submitted in conjunction with the ballot.

President Donald Trump lost to challenger and former Vice President Joe Biden in the recent 2020 general election. Nonetheless, he claims that he won, citing unsubstantiated claims of voter fraud. His campaign team and supporters have faired poorly in courts.