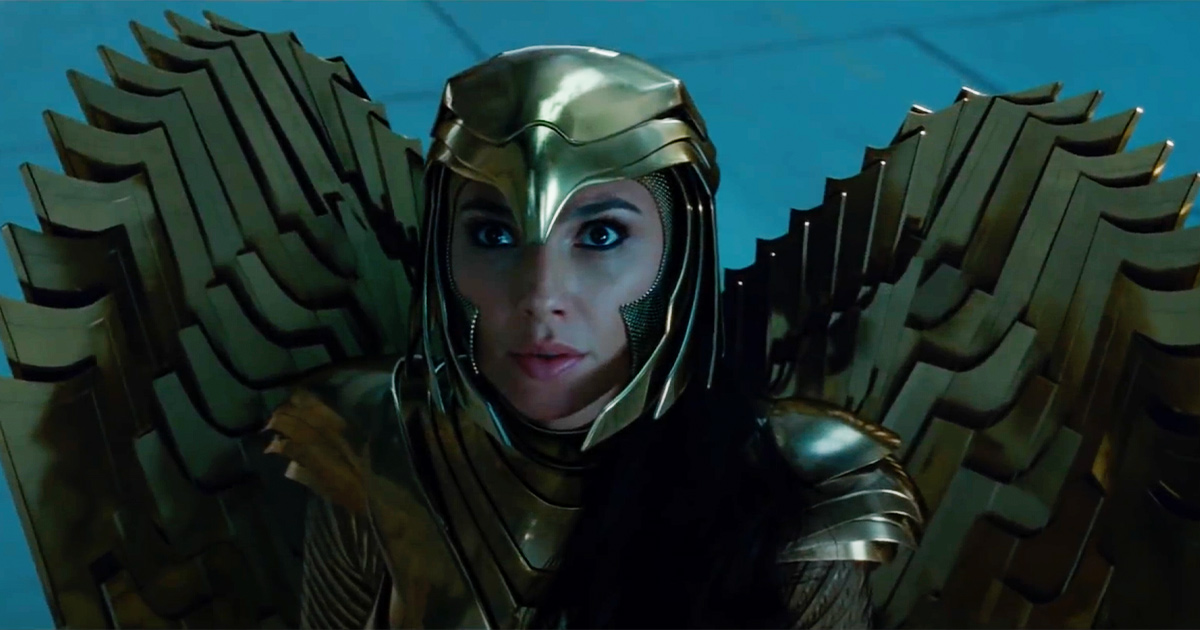 Despite premiering simultaneously on HBO Max, Wonder Woman 1984 scored the best box office debut of the pandemic, opening with $16.7 million in the United States and Canada over the Christmas weekend.

Although 2017’s Wonder Woman grossed $103 million in the U.S. its debut weekend, and films typically have stronger openings during the holiday season, Warner Bros. views the numbers as a huge success — showing how much the pandemic has impacted the industry.

The film premiered on Dec. 25 as part of a groundbreaking Warner Bros. deal, which will also work to debut all of the studio’s 2021 titles on HBO Max the same day they hit theaters.

Several entertainment industry giants, including Dune director Denis Villeneuve and Christopher Nolan, whose most recent film Tenet was released by Warner Bros. amid the pandemic, have lamented the deal, stressing the negative impact it may have on moviegoing.

“I learned in the news that Warner Bros. has decided to release Dune on HBO Max at the same time as our theatrical release, using prominent images from our movie to promote their streaming service,” Villeneuve wrote in an essay for Variety. “With this decision, AT&T has hijacked one of the most respectable and important studios in film history.”

Wonder Woman’s success, however, shows that there may still be hope for theaters in a post-pandemic world, as the film’s opening weekend also helped boost theater stocks. Shares in Cinemark, Imax, Marcus Corp., and National CineMedia are up between four and seven percent following the sequel’s debut, according to Deadline.

Wonder Woman 3 is additionally being fast-tracked following the sequel’s success, Warner Bros. announced today. Patty Jenkins, who directed the franchise’s first two films, is attached to write and direct while Gal Gadot will continue to star as Wonder Woman.